'I’m not the only Winter Soldier.' 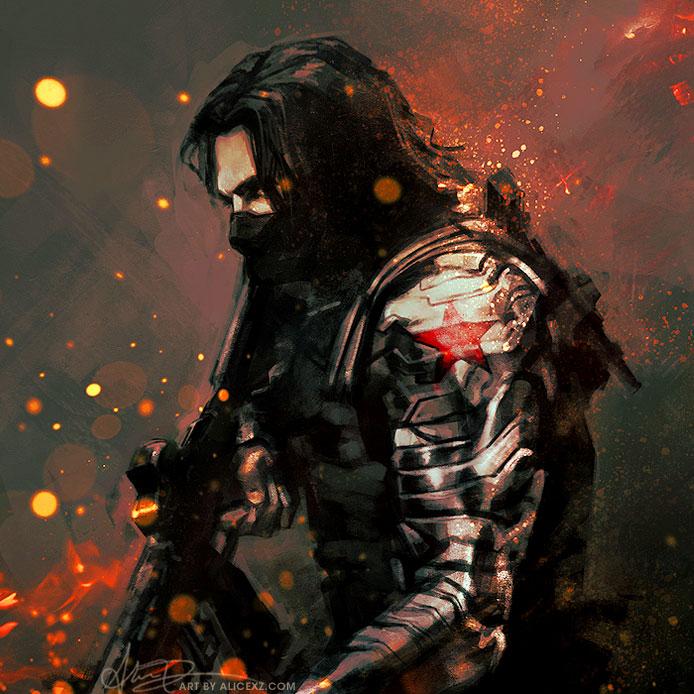 Well...actually...ummmmmmmmm...he actually like...kind of like...did end up as the only Winter Soldier left by the end of the movie.

But that’s kind of an irrelevant detail as those other Winter Soldiers never really played a role in any of the movie’s main events.

But let’s not focus on that part anymore. Let’s get down to the nitty-gritty of Bucky Barnes in a brief and quick summary to help you get up to speed on who he is, and how to imitate him as a cosplayer.

Bucky Barnes joined the military in WWII. He served with Steve Rogers (Captain America). He got captured by the bad guys. Steve Rogers rescues him. They go on this mission together to capture this really important High-Value Target (HVT) known as Zola, but Bucky falls off the train they were on and it looks like he died because that was a really bad fall. Turns out he survived. Gets captured by the Russians who turn him into a super-duper top secret assassin/super soldier/their version of Captain America. Bucky then goes mano-y-mano with Captain America in the present day. Eventually, Bucky like kind of like sort of like regains his memory, and then turns good again.

(But he’s actually still wanted by the authorities since he kind of like totally like...killed a bunch of people and is still a total and very dangerous threat after all. Oh and not to mention the subconscious brainwashing thing).

Anyway, there’s your rundown of all the important events in Bucky’s varied and interesting life...at least according to the MCU version of him (Marvel Cinematic Universe).

Obviously, his Earth-616 version is going to be a lot different.

Enough of that though.

Let’s get to the cosplaying part.

Here’s what you need: 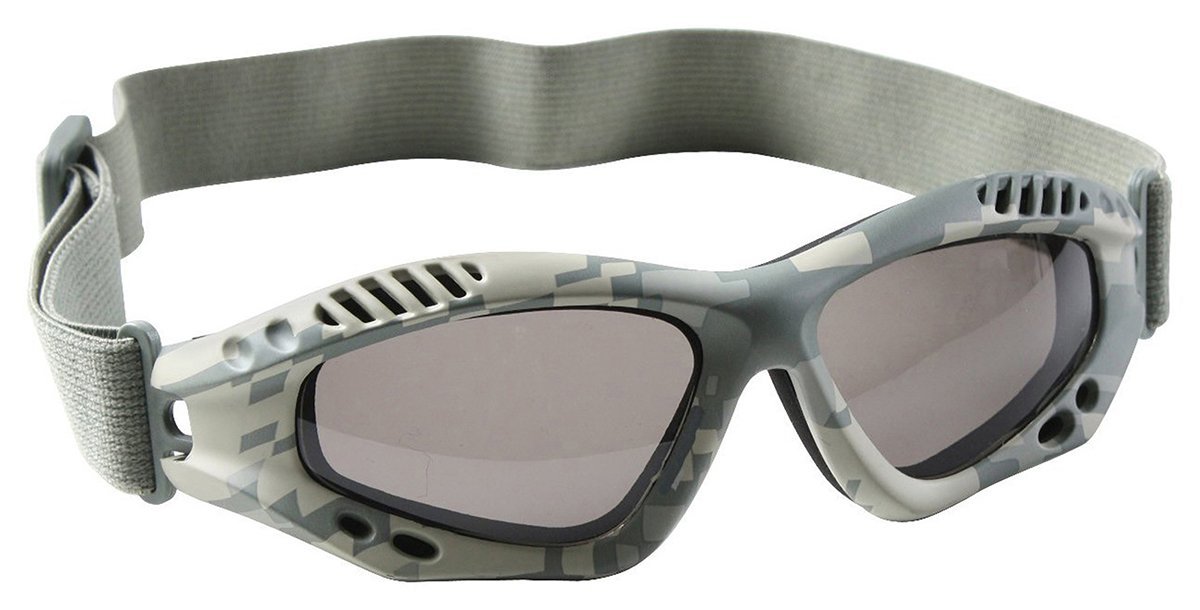 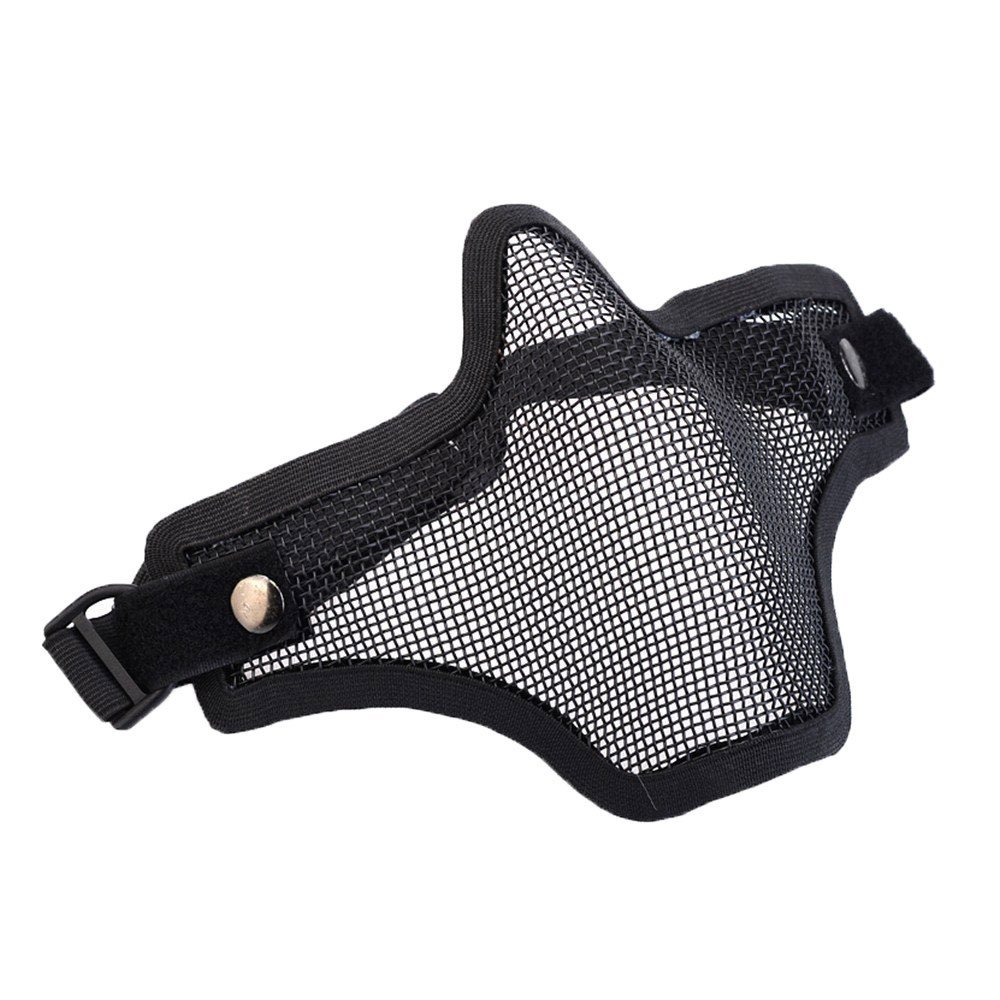 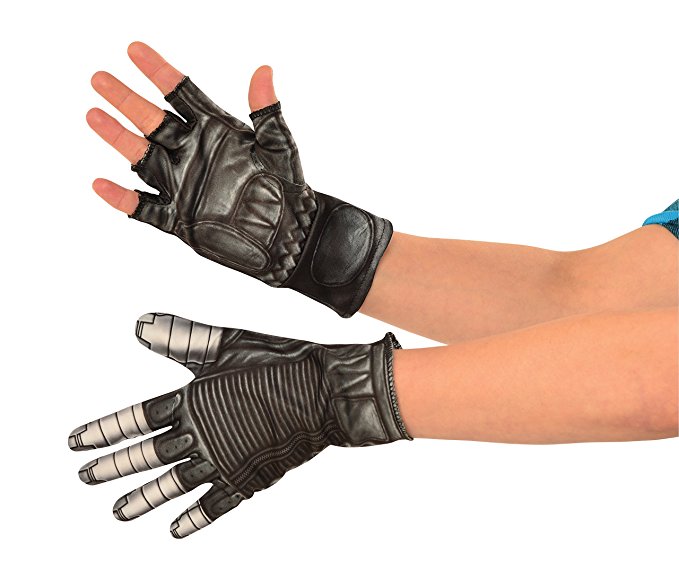 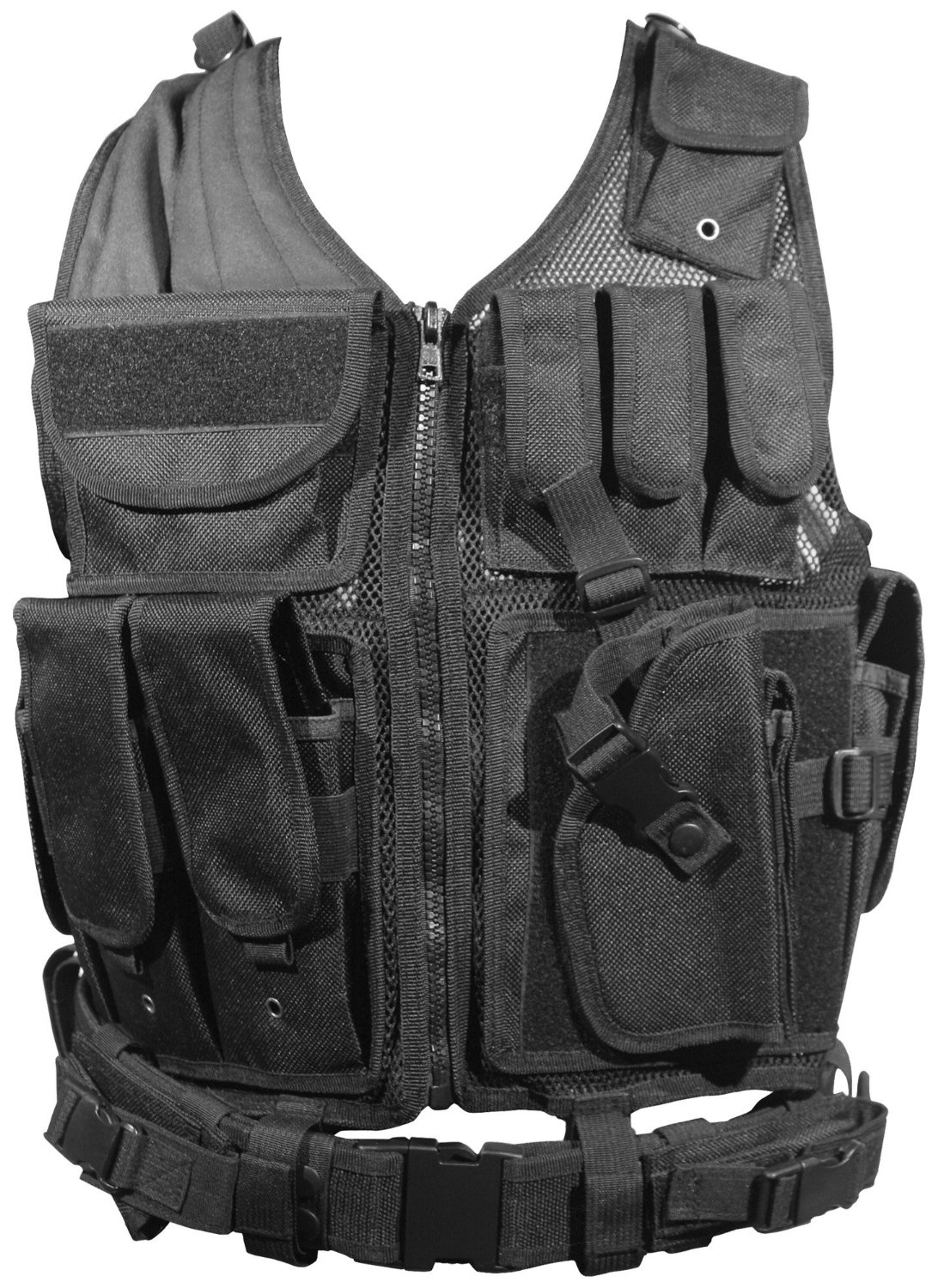 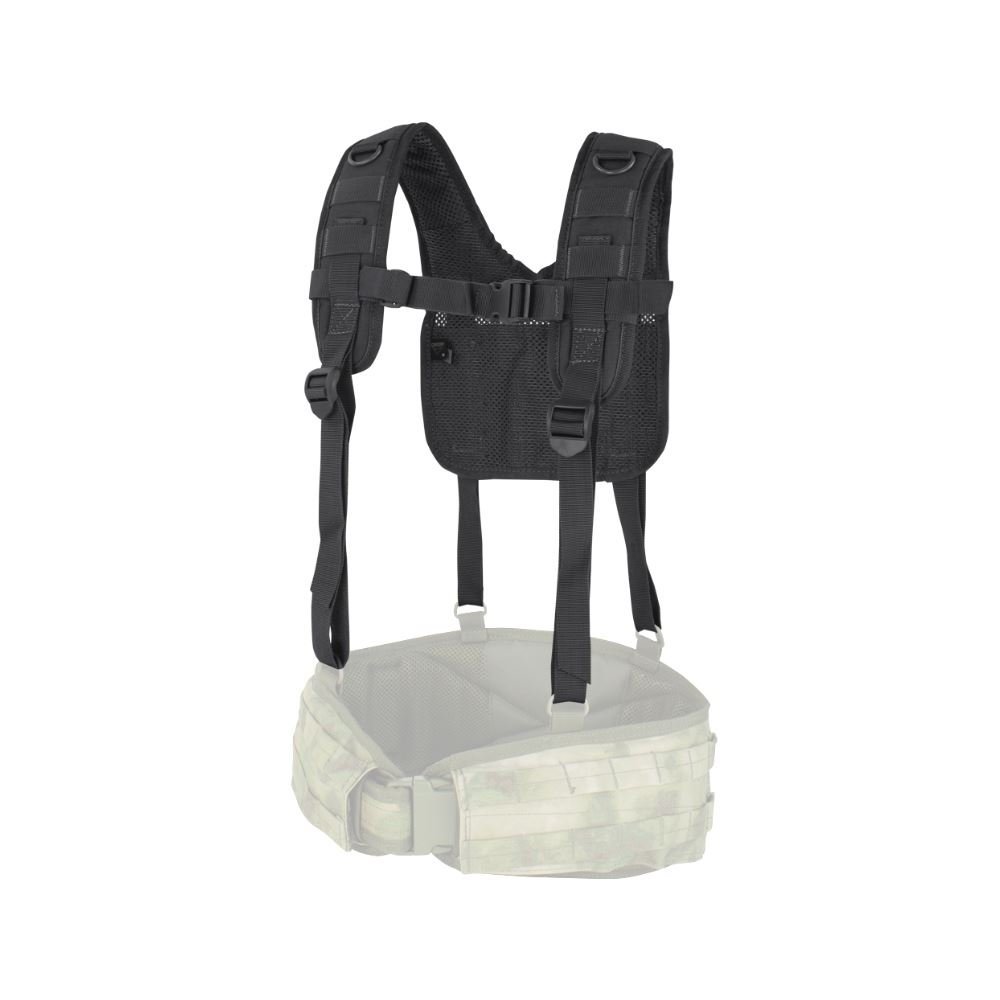 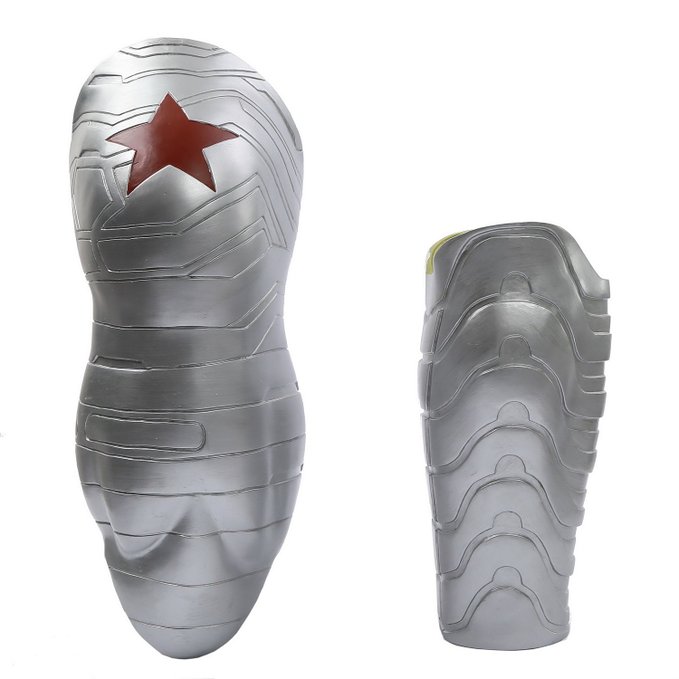 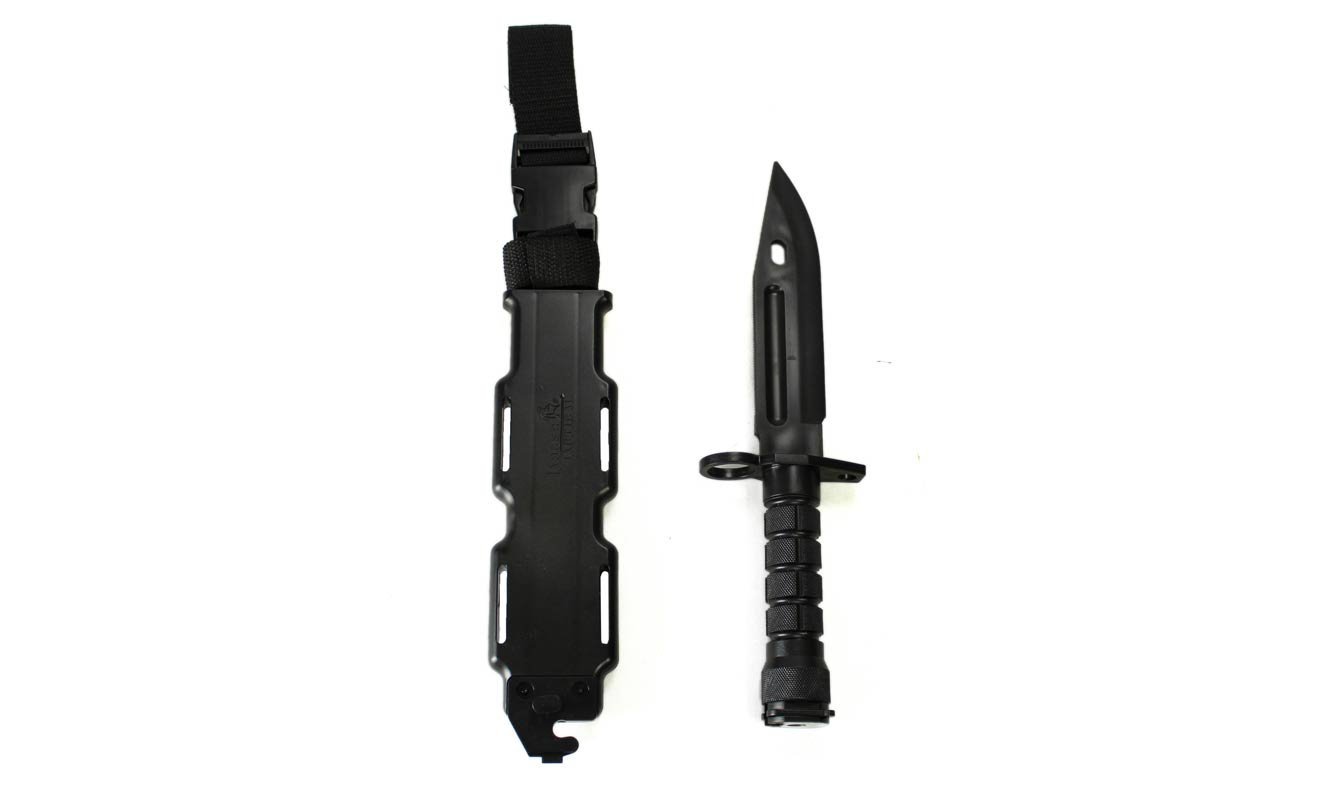 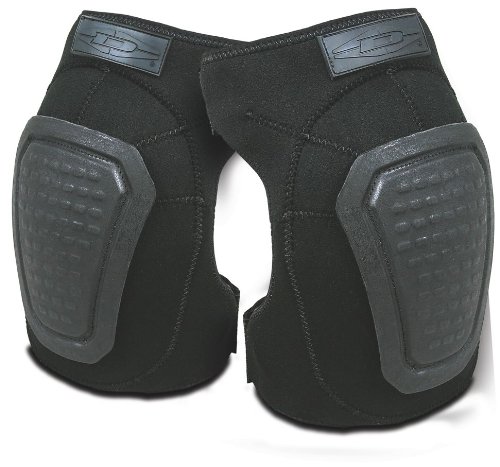 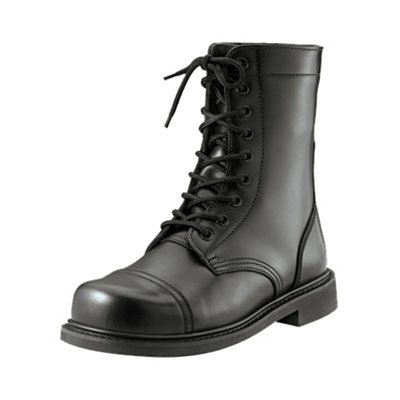 Now as always there’s some caveats and specific instructions on how to best assemble this all together to make your cosplay look as authentic and realistic as possible.

So here they are:

1) Goggles obviously can be substituted at will

2) The black mask can actually be substituted with just like a normal winter face mask/half mask if you wish because it might be more affordable or just simply more practical later on for personal use. 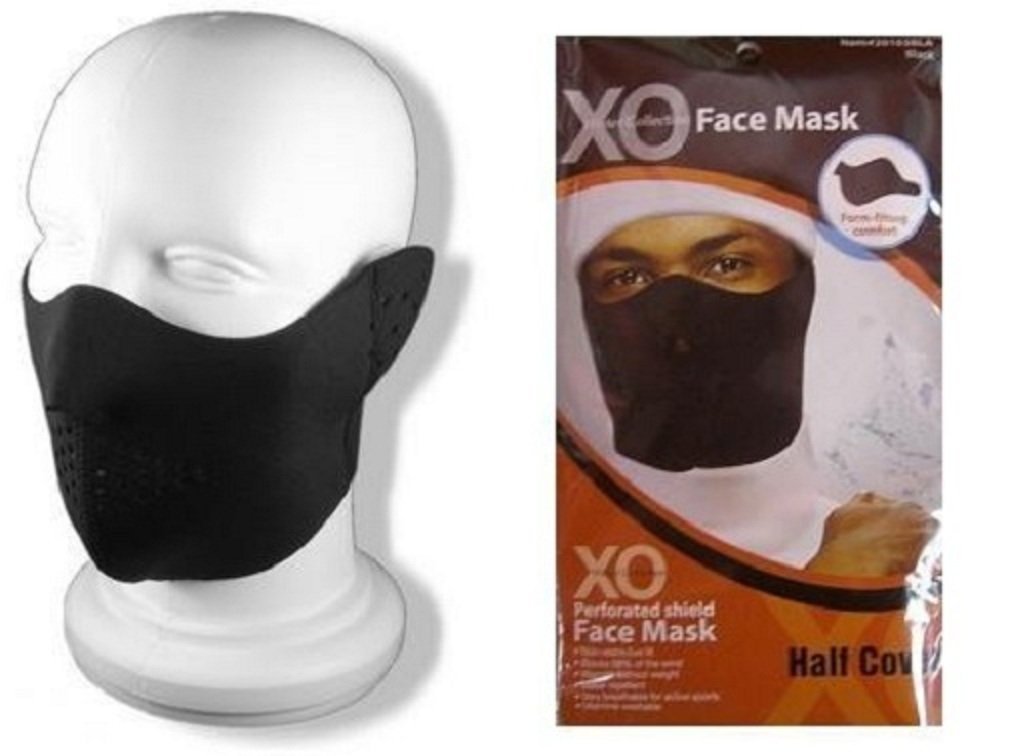 3) Tactical vest may be substituted with a normal weight vest 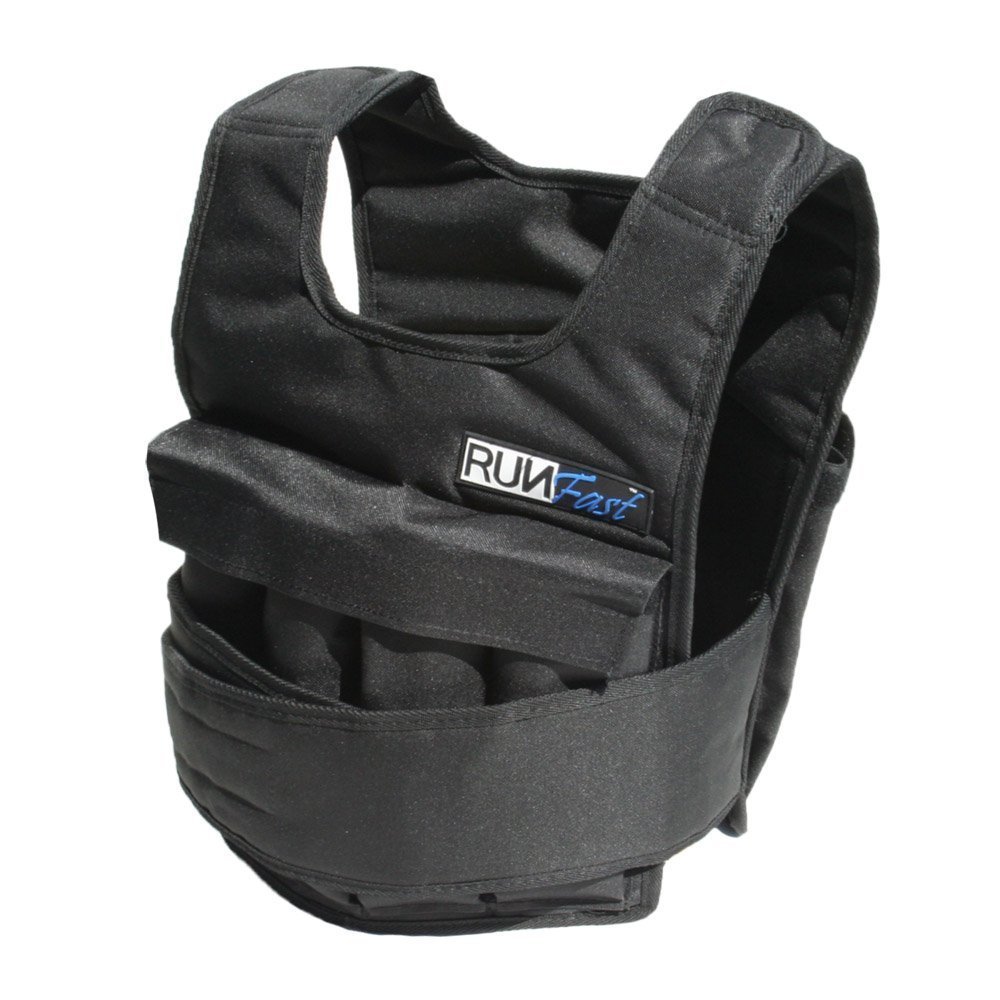 ...again for more practical use later on.

4) For the sake of time I will condense the black cargo pants, black belt, knife with sheath, black knee pads, and black combat boots with the simple instructions that all will be fastened/secured/worn as you would typically put them on 'in real life'. Not very complicated. Put your pants, put the belt through the loops/just simply around your waist, knee pads slip on or secured/fastened around the back of your knees, knife 'clips' onto wherever you want it (although Bucky tends to have it horizontally across the small of his back/lower back in the movies...but really it’s wherever you want, wherever is comfortable for you, or wherever you think looks cooler...personal choice here buddy), and then just put on your boots as you would any other boots.

5) NOTE: That it is totally true that you could technically use a real knife with your cosplay...ya well obviously there’s some things you should consider with that. Things like legality, if it’s actually allowed where you are going, whether legally or by the organizer/sponsor/property owner/whoever or whatever, and/or if you just simply care whether or not people think that you’re a crazy person, LOL!

6) Now the harness and leg holster may seem intimidating to you at first if you have never dealt with anything like that before, but trust me! It’s actually really easy and simple to secure. Just take a good look at them and you’ll see that they use very obvious and self-explanatory fastening devices like a 'clip-on' fastener. Fumble around with it a little bit, and then you’ll get it.

Have fun and accomplish your mission soldier! 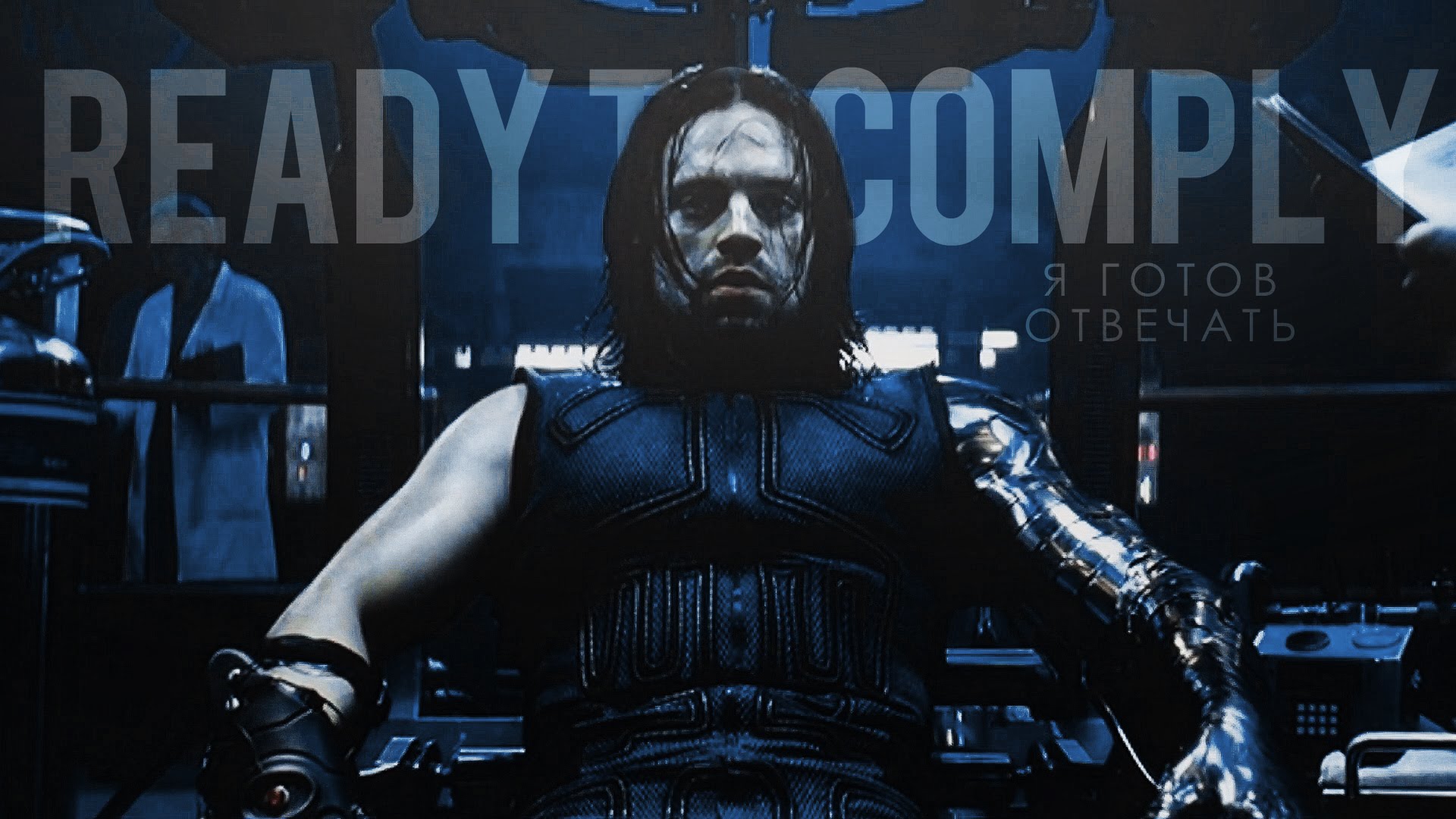