Vincent Vega from the pop-culture hit, Pulp Fiction, is one of Hollywood’s most iconic symbols and archetypes of the 'modern assassin'.

And because of how much of a pop-culture deity he’s become many have taken to cosplaying the guy.

So let’s start this off with a little background information:

1) Vincent Vega was a hitman and associate of Marsellus Wallace.

2) His brother, Vic Vega, was killed by an undercover cop on a job.

3) He lived and worked in Amsterdam for 3 years.

4) Then returned to Los Angeles to partner with Jules Winnfield.

Now let’s go to his costume: 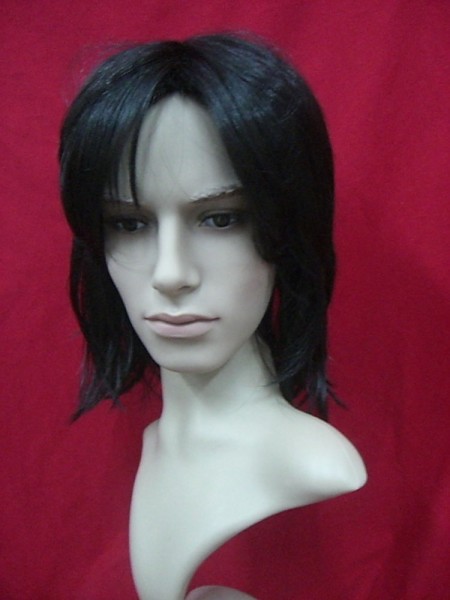 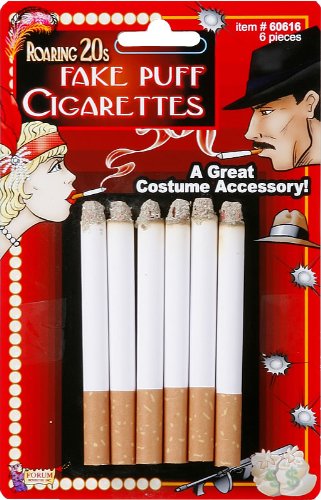 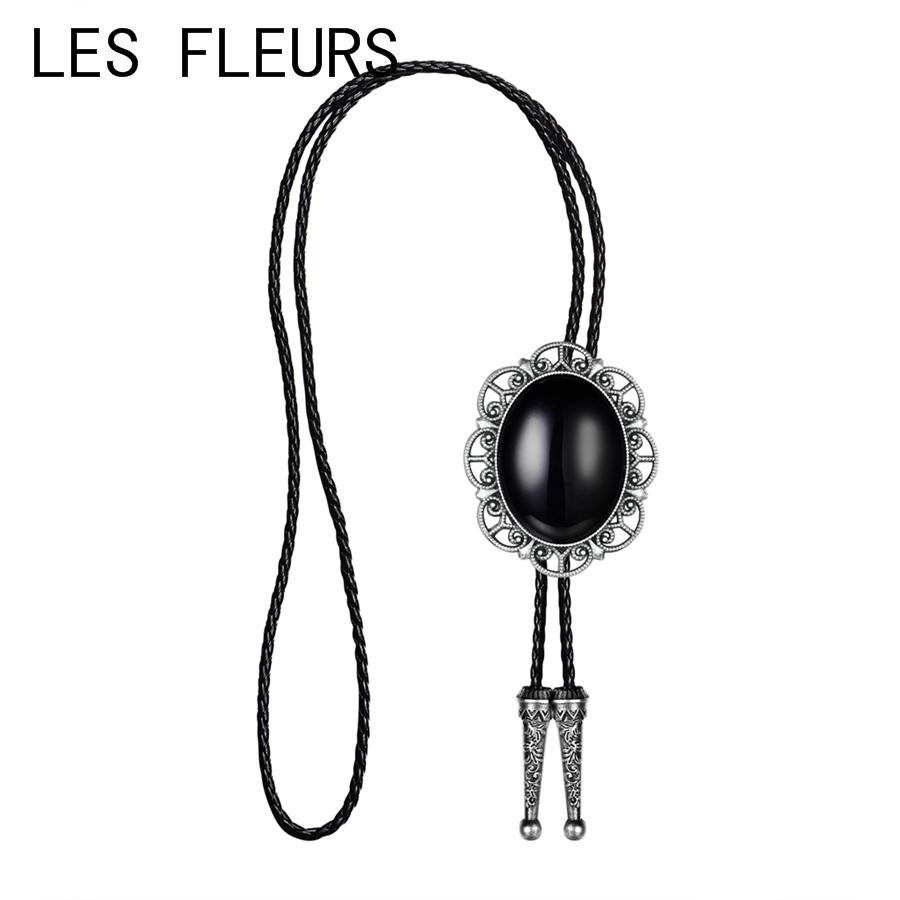 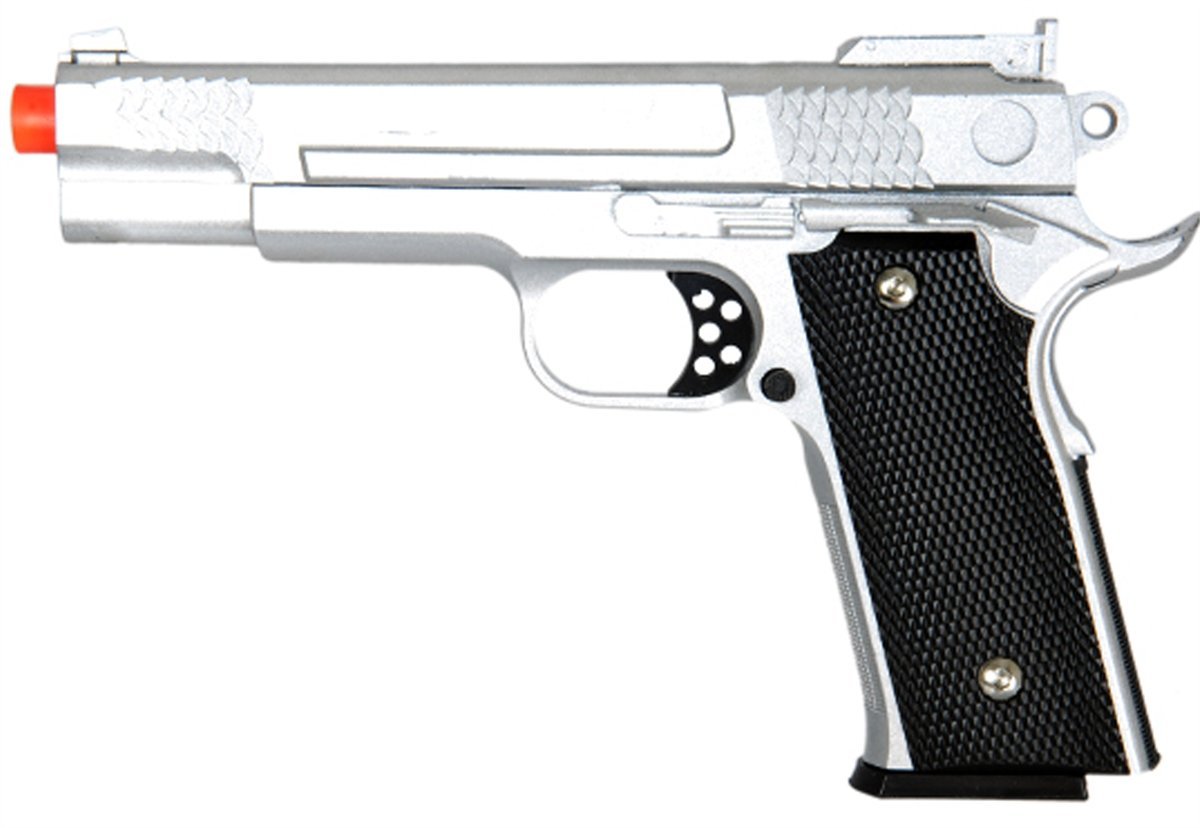 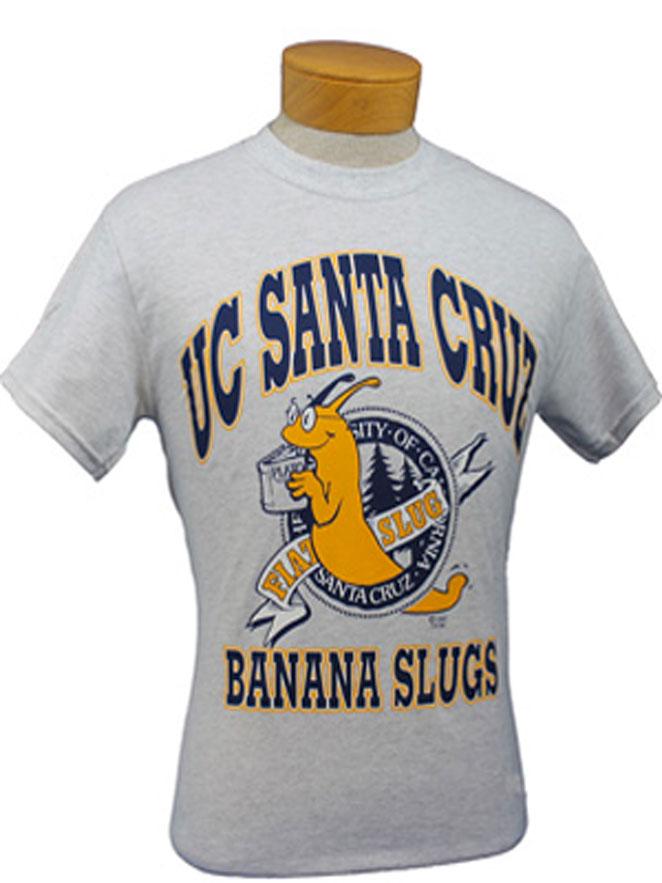 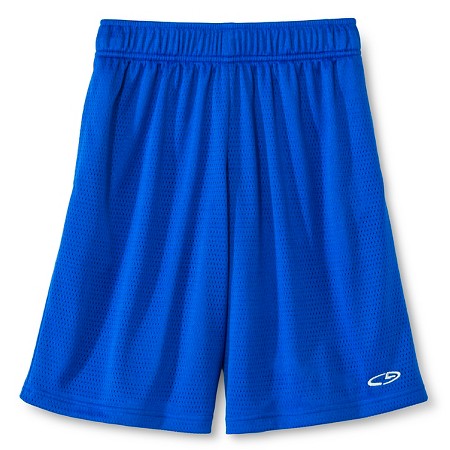 As you may have surmised by now, that Vincent Vega’s costume is rather 'straightforward'. The pieces are mostly just sort of a 'put them on' type of items. There’s not much to it.

The only notable exceptions to this 'simplicity rule' here is that might be able to disregard the 'gun' and the 'cigarettes'.

Also, if you are considering switching those things out for the 'real deal' then consider that you may not be allowed to walk around with a deadly weapon, and that certain places do ban smoking.

Other than that, you are free to enjoy your cosplay!