The Joker as a Nurse Cosplay | DIY Costume Guide

And it is for precisely that reason why, that the Joker in The Dark Knight was so popular, and more importantly th scene with him dressed up as a nurse left a lasting impression on our collective memories.

Now, because of how complex the character is, and because of the fact that we are tunnel-visioning on a rather specific 'look' of this character. We will forgo the usual character introductions/backstory.

It just wouldn’t make sense to do so for a cosplay of one scene in one movie of a character who spans so many different formats of entertainment as well as for such an extended length of time.

Now let’s go to the costume: 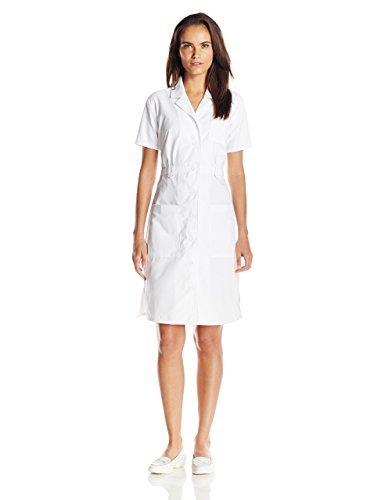 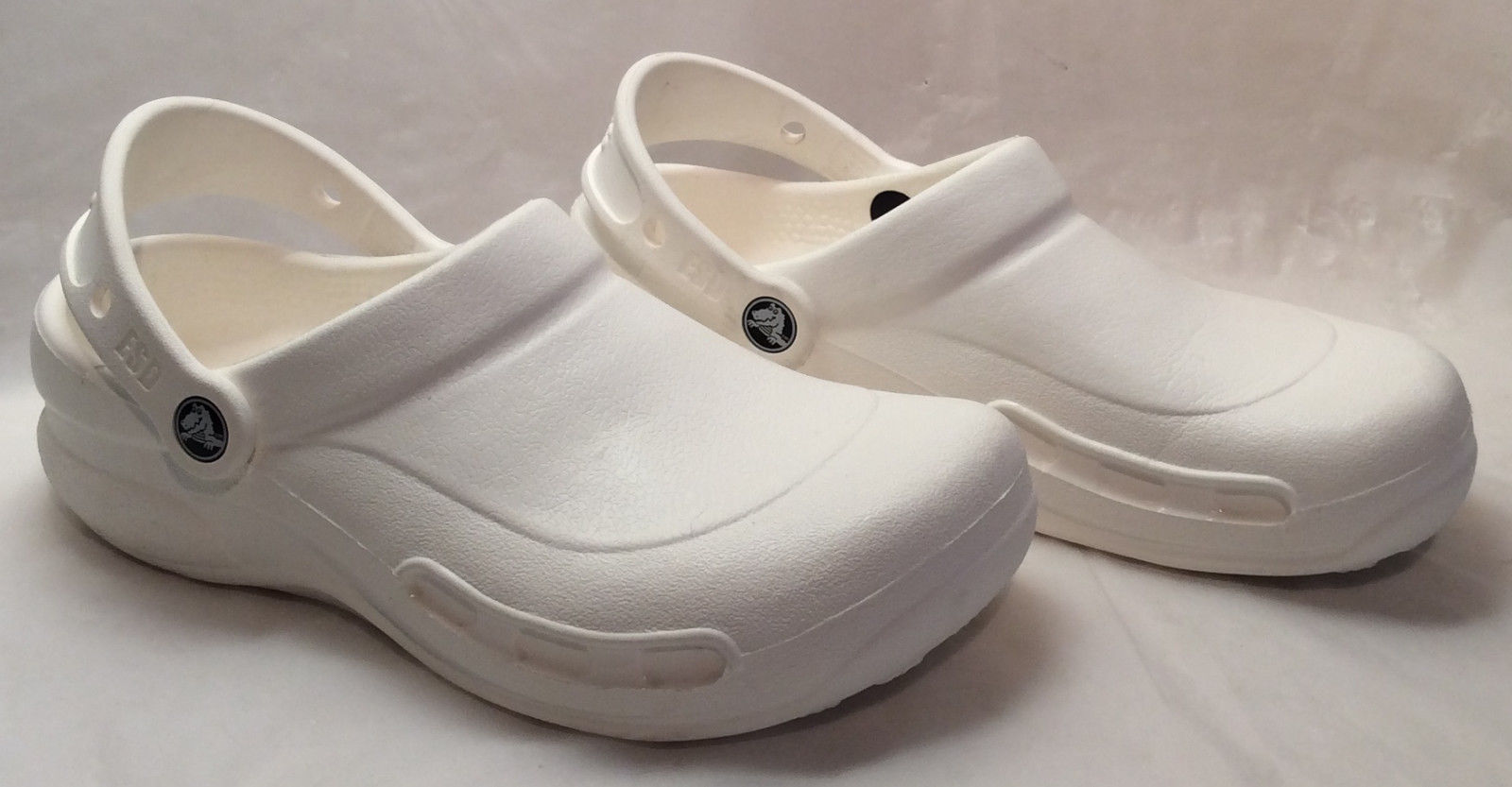 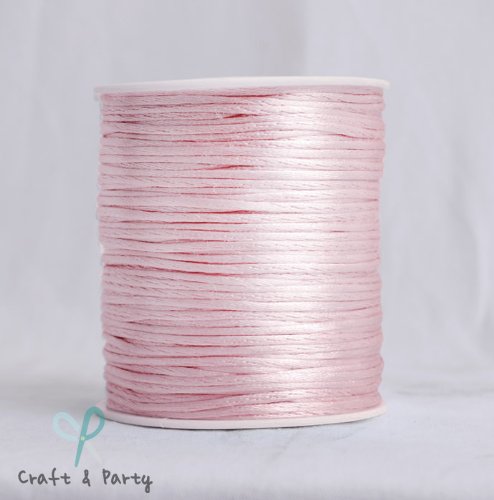 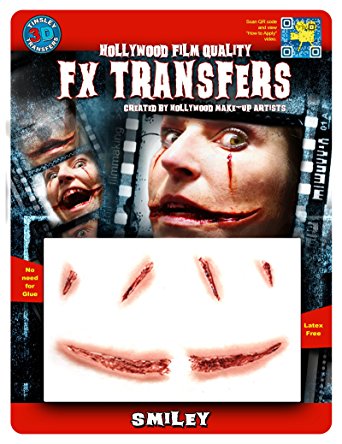 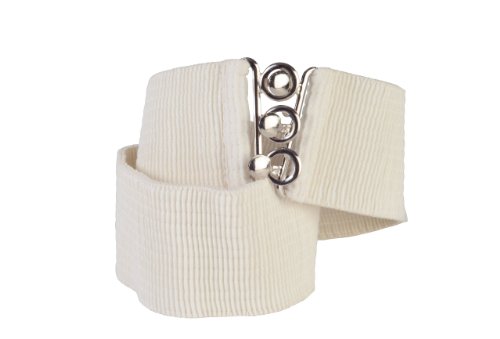 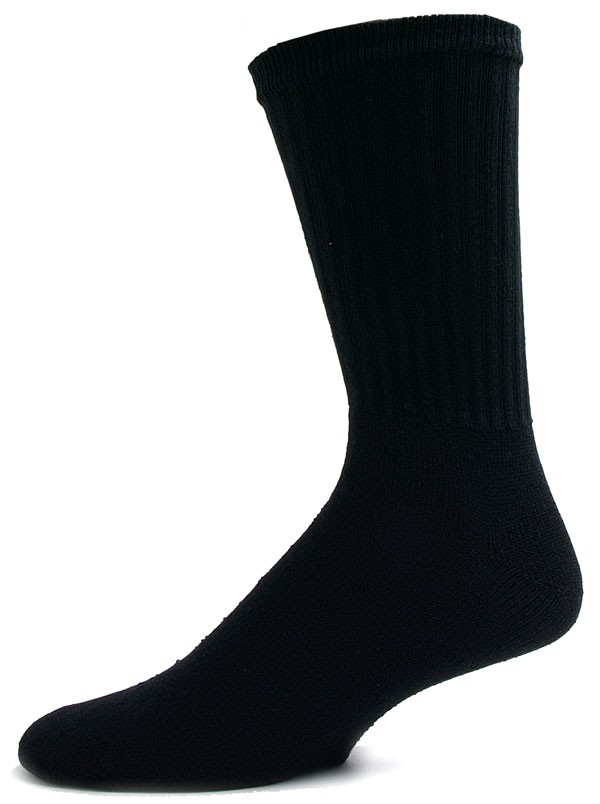 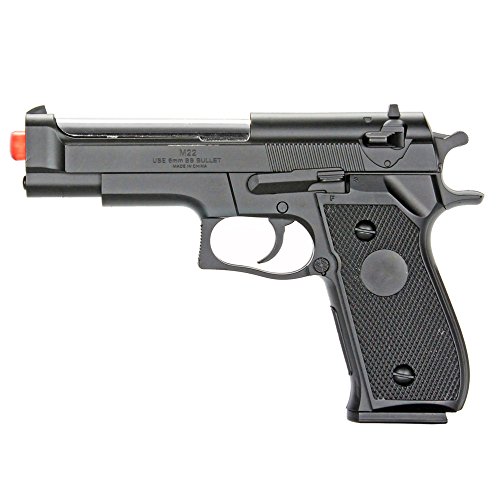 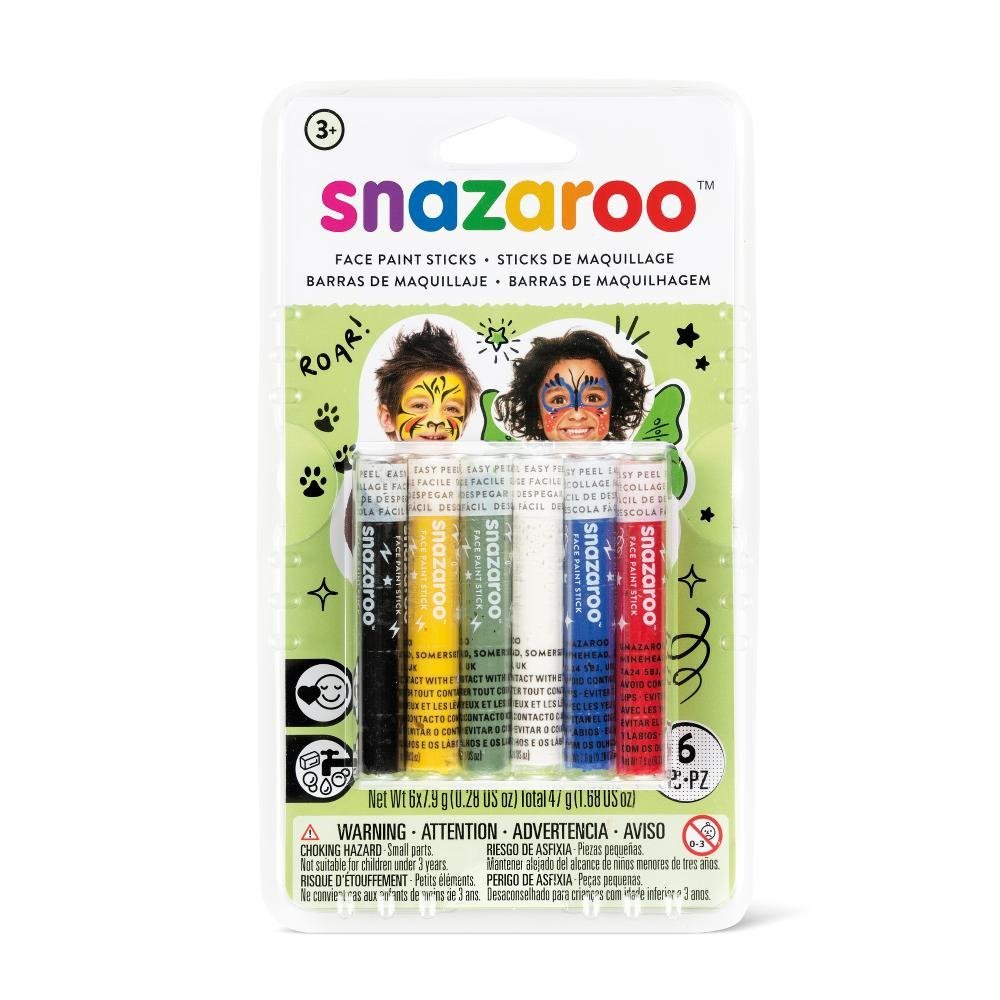 So this particular version of the Joker will need some explaining:

1) Use the paint sticks to first apply a layer of white paint and then work with the eyes as necessary.

2) Use the smiley tattoos next. You actually might be able to jury rig with other colors in the face paint if you’d like to.

3) Don the medical dress, shoes/crocs, socks, and the 'Harvey Dent' button as you would normally do so if you weren’t cosplaying. They are just regular clothes. Harvey Bent button may not be necessary though.

4) The elastic belt is a '3-ring' setup, so unlike a 'normal' belt you will have to follow the specific instructions of looping the ends through the right circles to work.

6) And this last part should go without saying again, but be careful with your 'gun'. Even airsoft guns are not always allowed in all venues or locations, definitely do not carelessly and recklessly walk around with a real gun, and consider whether or not you actually want the gun with you since you don’t technically need it per se.

And there you have it!

The Joker...in his nurse’s getup at least.