Star Lord from Guardians of the Galaxy | DIY Costume Guide

So you want to cosplay as Peter Quill (a.k.a. Star-Lord) from Guardians of the Galaxy huh?

Well, first, if you didn’t read that link I put up there about Star-Lord then allow me to give you a brief rundown of him.

Star-Lord is the son of the human Meredith Quill and the Spartoi Emperor J’son. J’son went all 'deadbeat dad' mode and basically ditched Meredith and future Star-Lord pretty much right after he conceived. The rest of his story is not really relevant anymore.

Anyways, Star-Lord grows up with his single working mom Meredith until she’s killed one day.

The movie version then basically shows him being picked up by some aliens and then right after that we fast forward to Chris Pratt doing some interstellar dumpster diving pretty much.

Obviously, just this first part of Star-Lord’s origins is a lot more complicated, but for now we’ll skip that since you’ve definitely read enough about Star-Lord to begin to cosplay him.

Here’s what you’re going to need:

1) A red leather jacket (here’s a cheaper one not specifically for cosplay...meaning that you can wear it in normal day-to-day life without looking all weird or whatever) 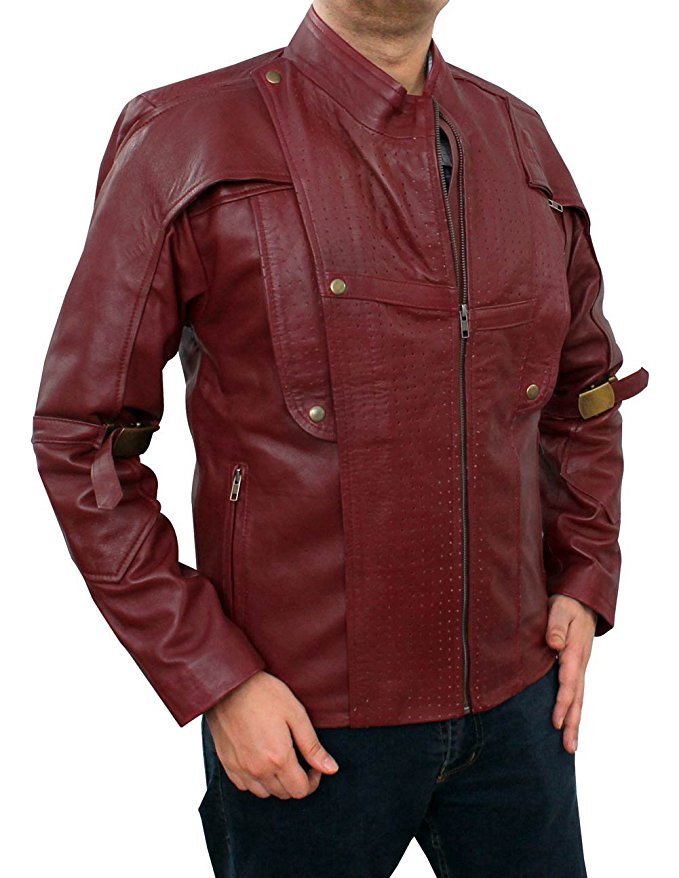 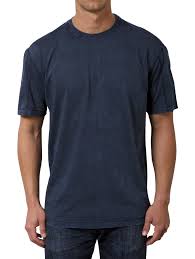 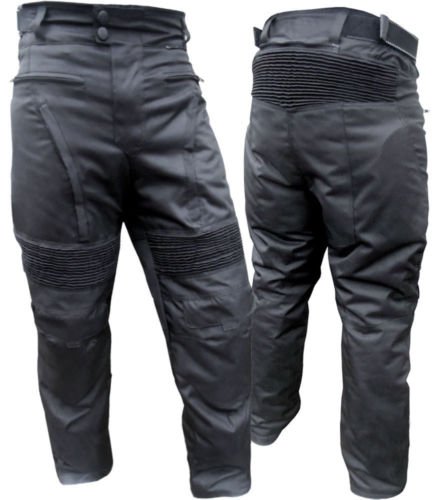 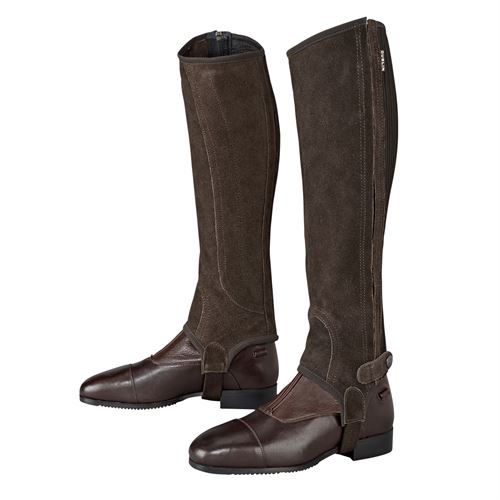 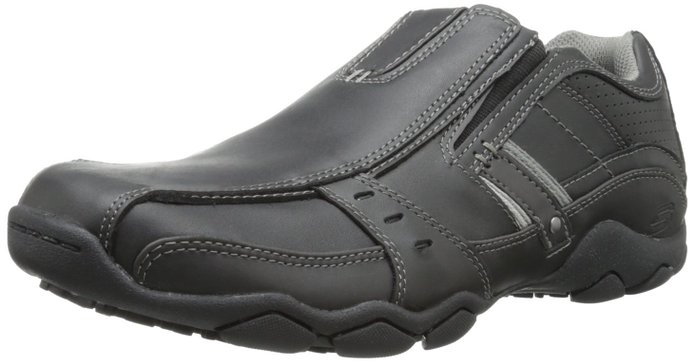 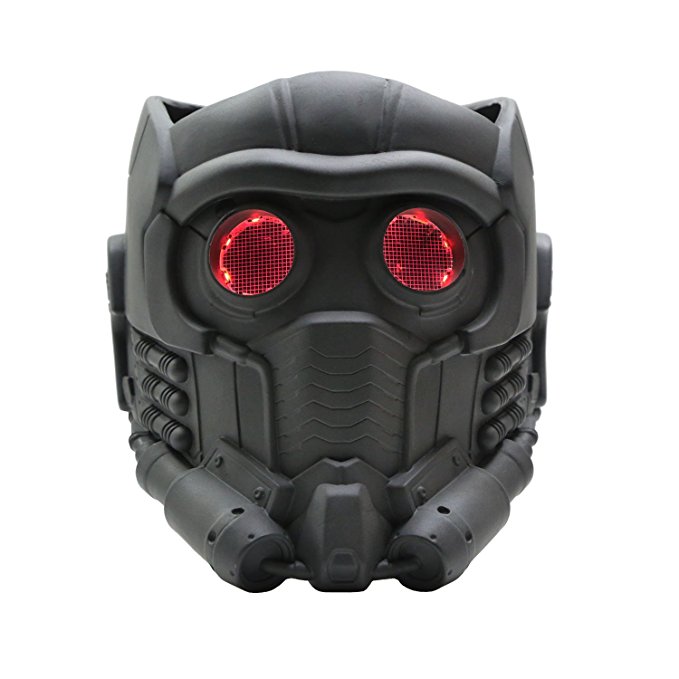 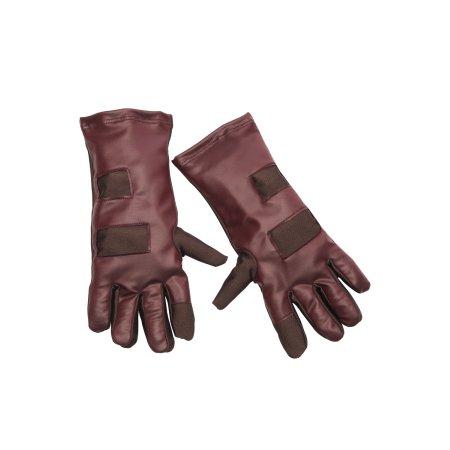 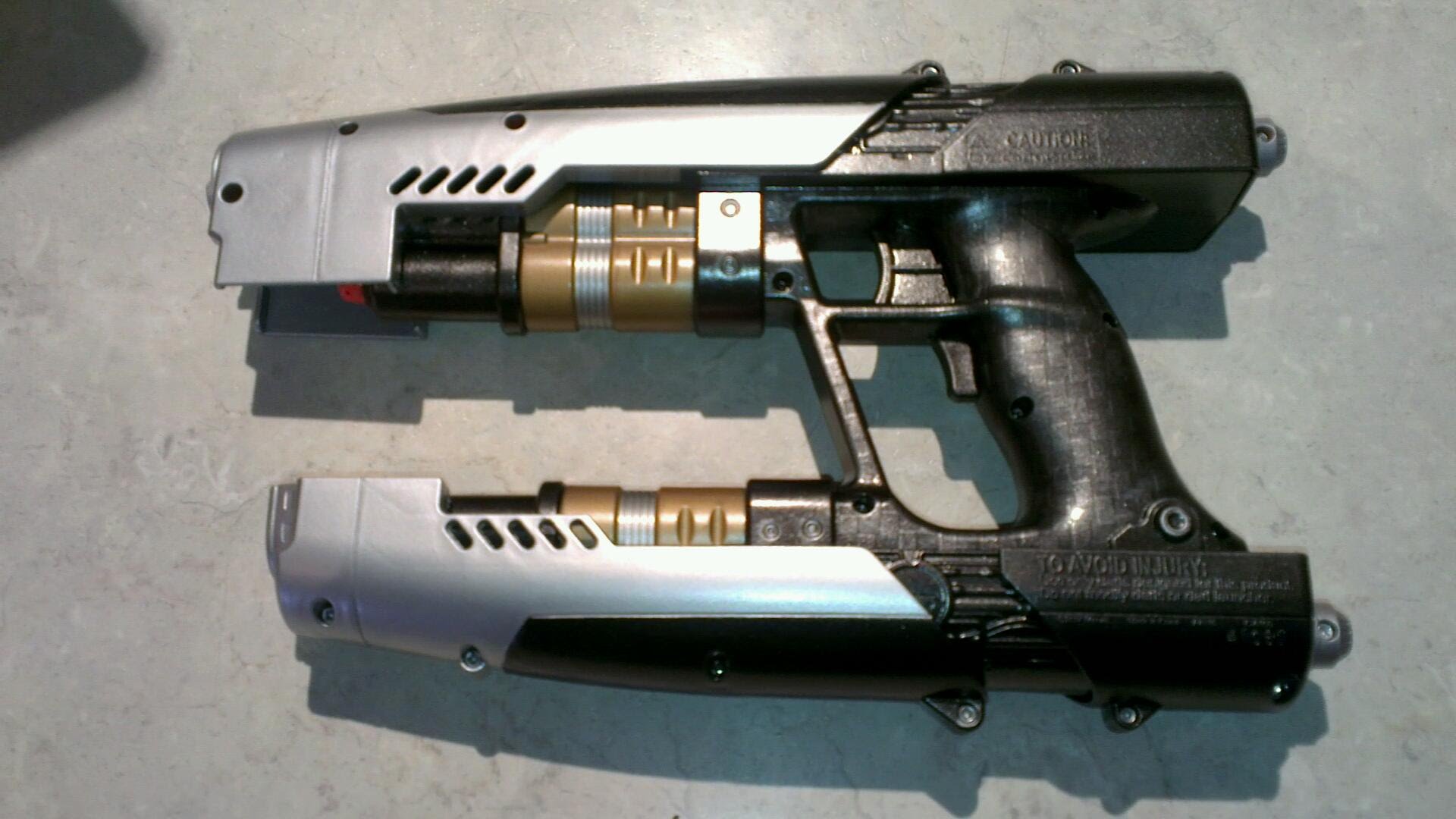 10) A Sony TPS-L2 Blue Walkman (NOTE: I am going to off on a tangent here and say that I honestly think that this is not necessary as it’s a detail that isn’t all that readily noticeable and is likely not worth the time, effort, and money to find something so obsolete and outdated) 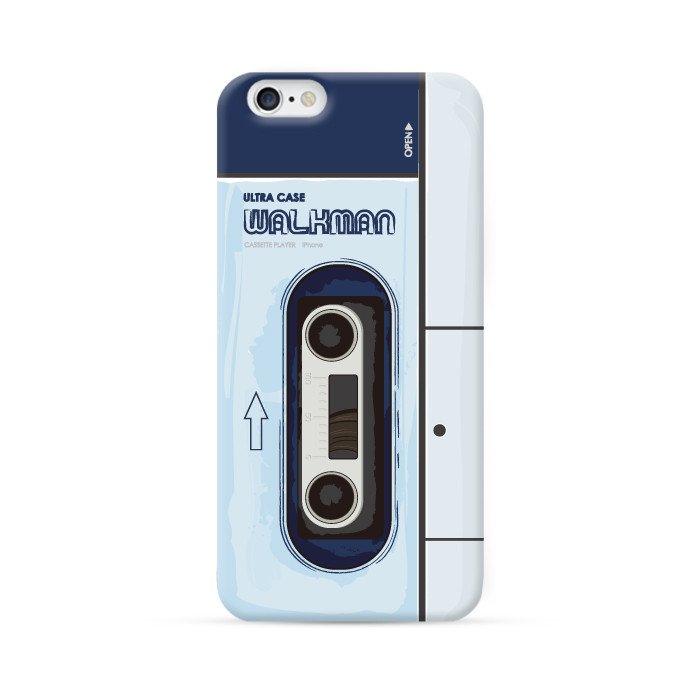 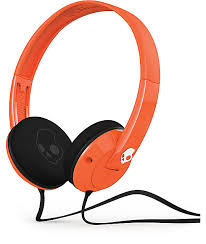 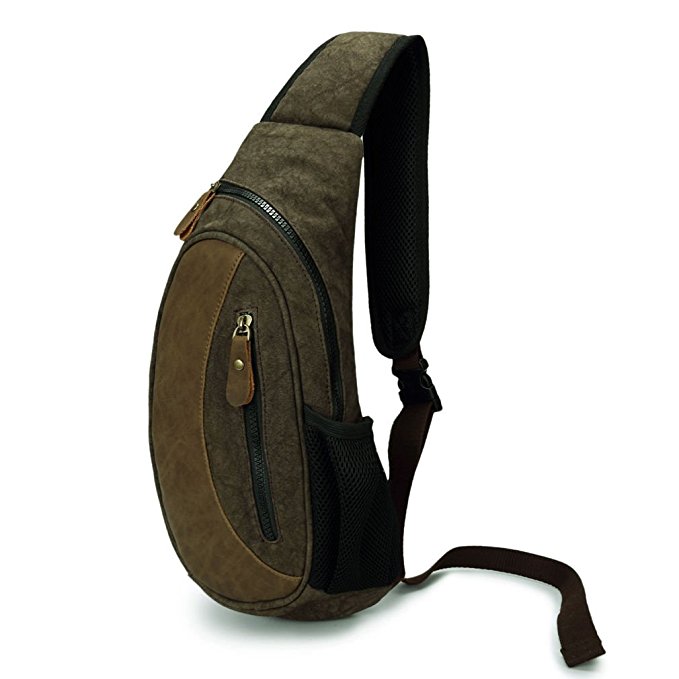 Now why don’t we get started on how to put it all together now.

You’ve probably gathered by now that this one is quite easy.

I mean, after all, it’s just Star Lord right?

He may be a 'good' character in a good movie with a good actor, but quite frankly...his actual physical look is not all that complex. Nor is it much different from what a lot of us commonly wear in our normal day-to-day lives.

So obviously just do the following:

5) Then black ‘shoes’ on over chaps

7) Now walkman on (if you actually got it...seriously, it’s really expensive...think hard on this one)

8) Case with walkman (honestly, you may even be able to do this one separately and/or independently of the walkman; for example, you could just put one or the other on your belt and then set it up to be rather discreet so that nobody really notices the difference too easily)

11) Sling bag behind back

You’re now all ready to cosplay as Star Lord!

Honestly , most of the steps up until the whole 'walkman' thing are really just you getting dressed as normal, and if you disregarded the whole walkman setup then you essentially just look at it as simply putting on your helmet. Since gloves, a bag, and grabbing a toy in your hand are not exactly 'uncommon' things to do after all. 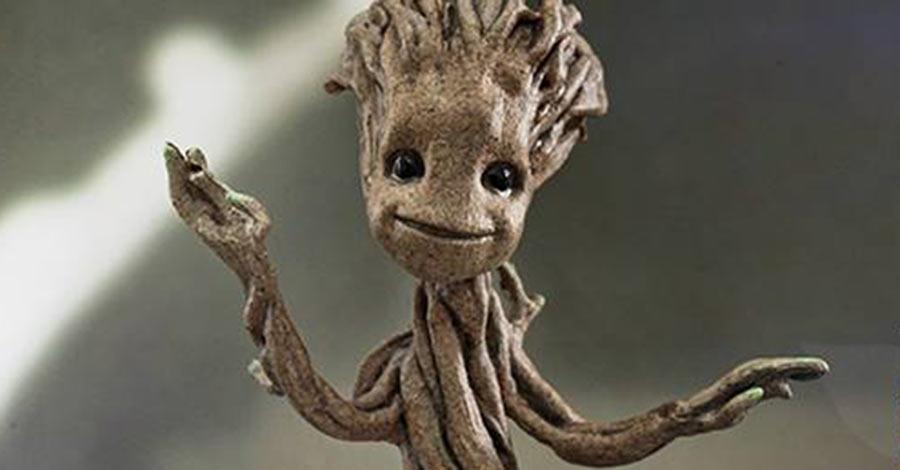