Solid Snake is one of the most popular video game characters of all time. Without a doubt.

The hero and protagonist of the Metal Gear Solid series has made a permanent impression on the hearts and minds of many gamers.

So before we begin his official cosplay costume tutorial let’s give a very brief rundown of who he is:

1) A legendary soldier, mercenary, and spy.

2) Is a clone of the original legendary soldier, Big Boss.

3) Was created as part of the Les Enfants Terribles project alongside Liquid Snake and Solidus Snake...his 'brothers'.

4) Saved the world from a potential global nuclear annihilation...three times!

And there’s Snake, in a nutshell, a very very simple nutshell...but a nutshell regardless.

Let’s get to his cosplay now: 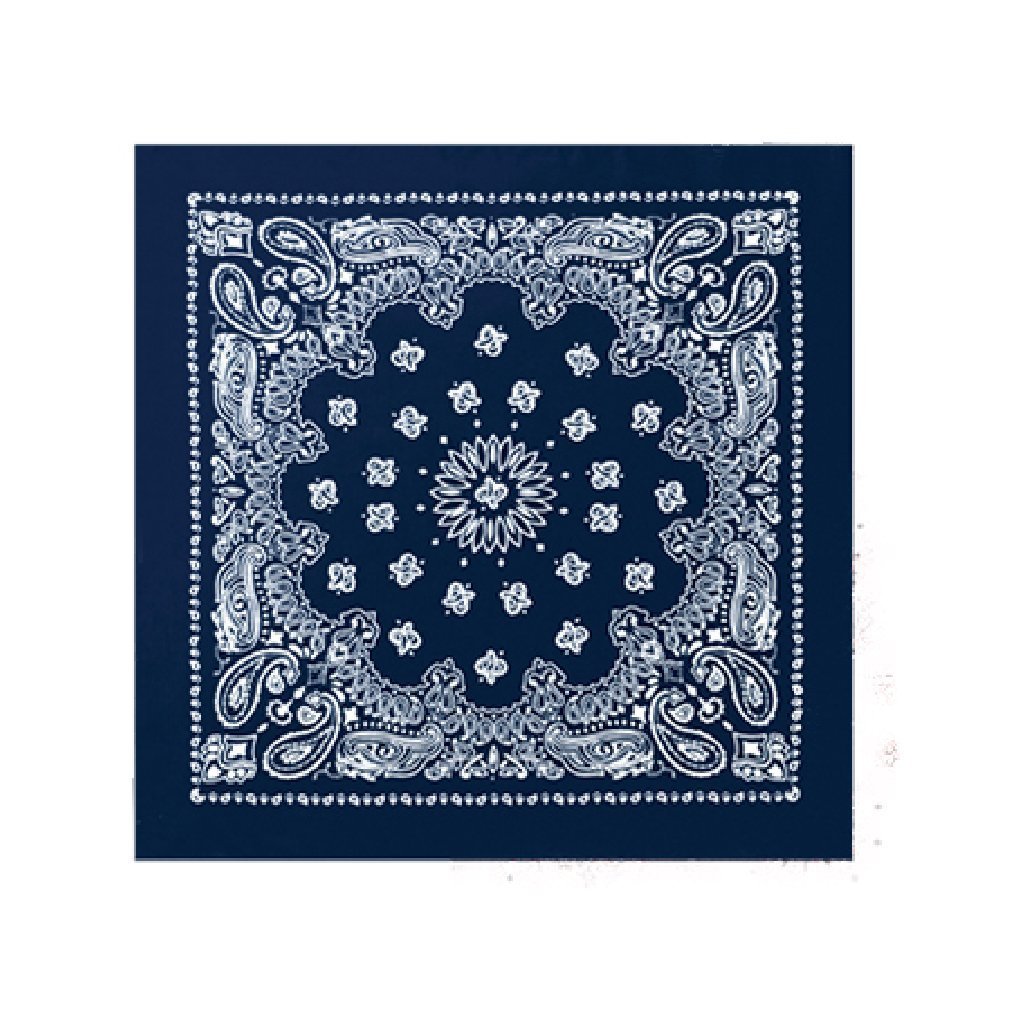 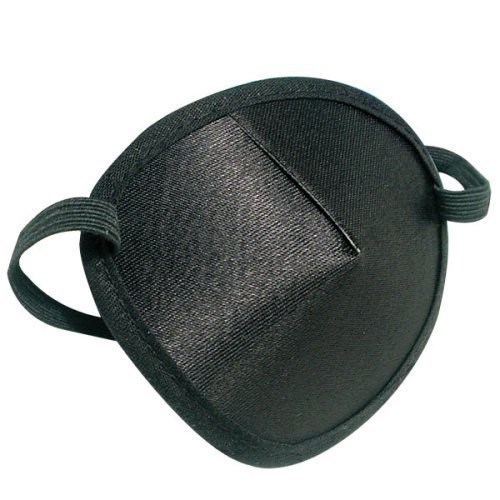 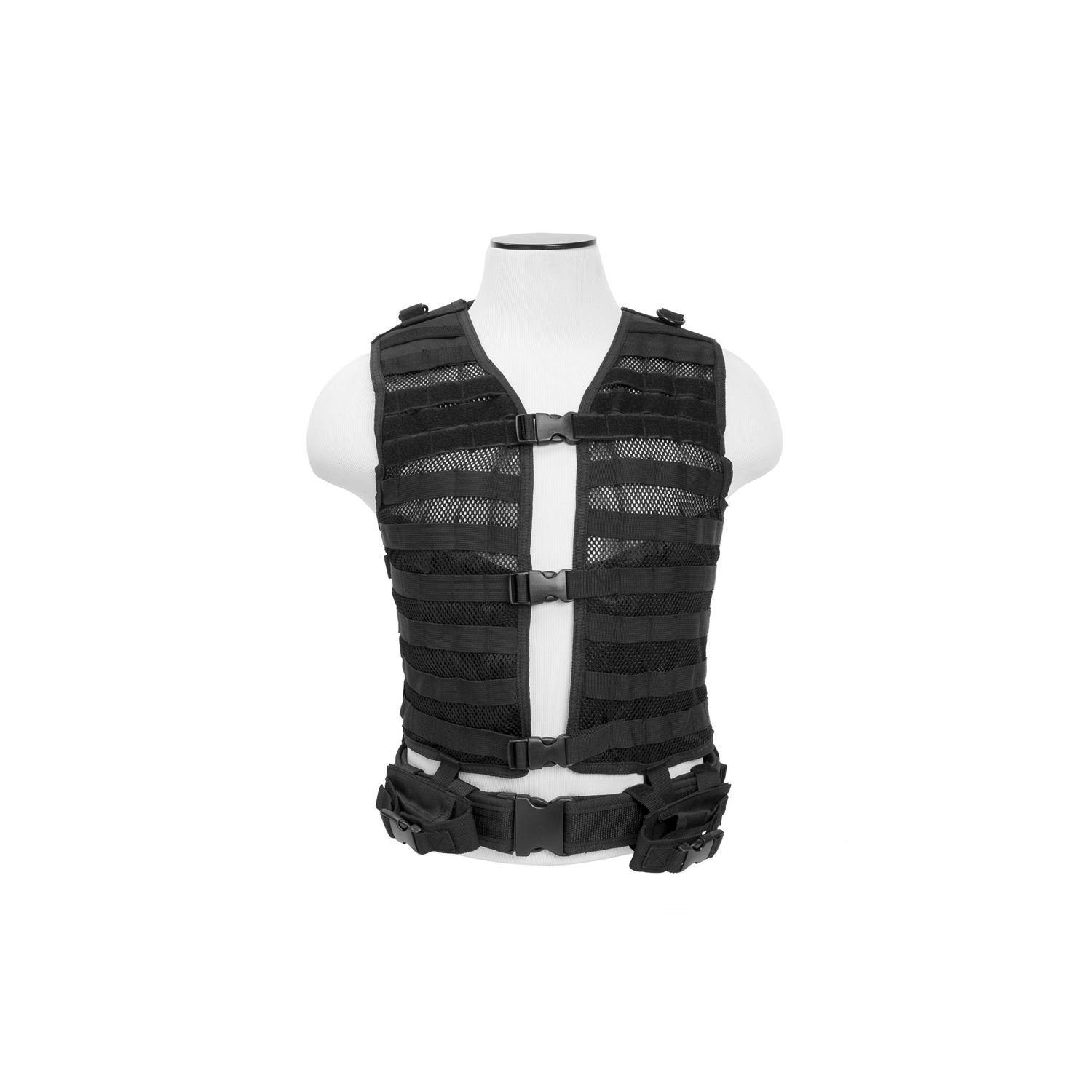 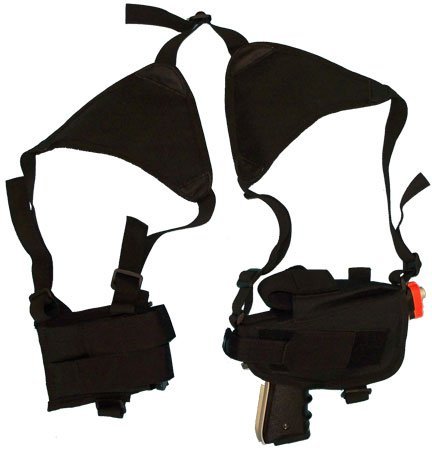 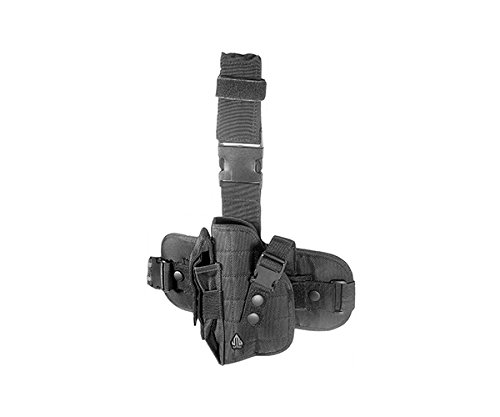 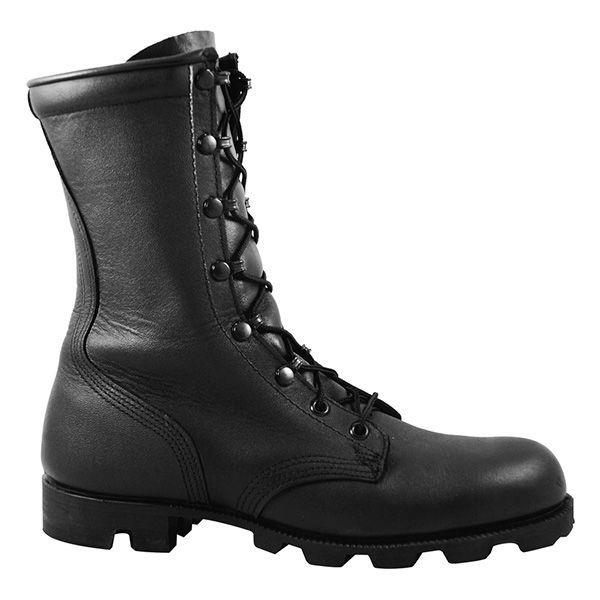 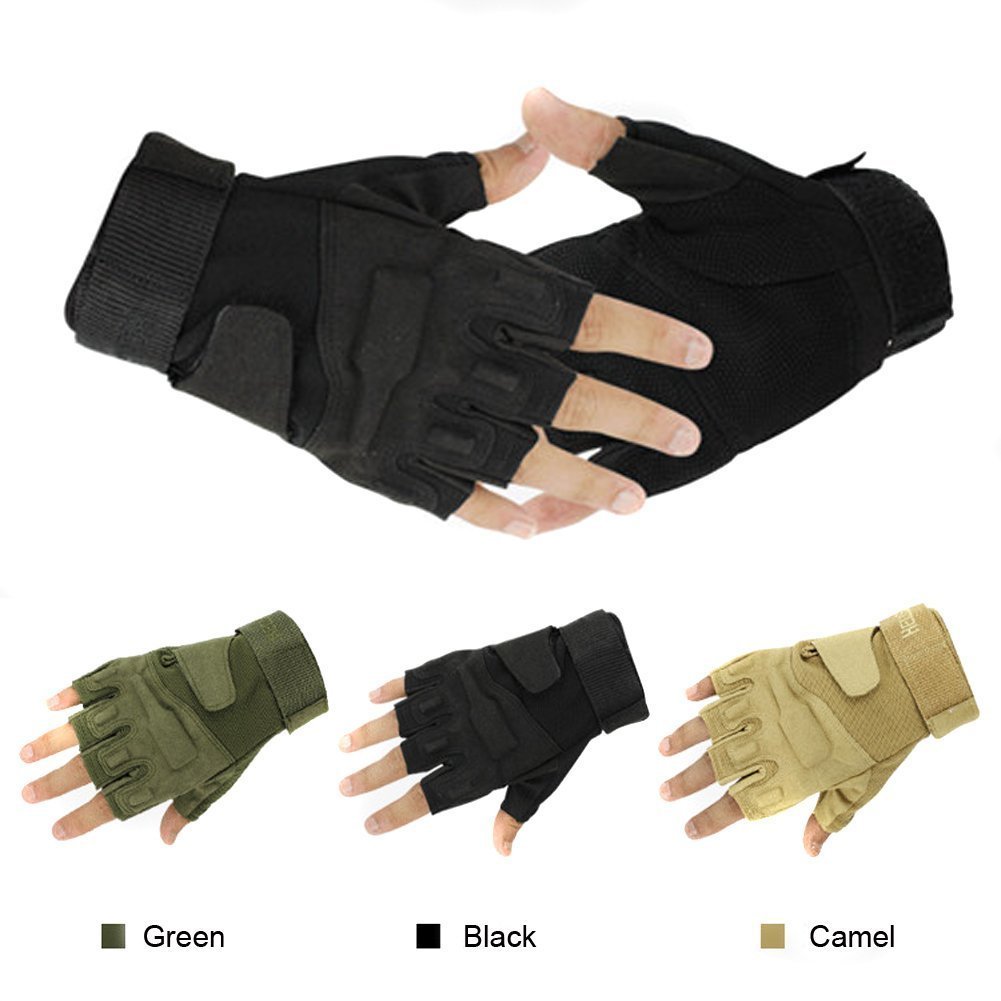 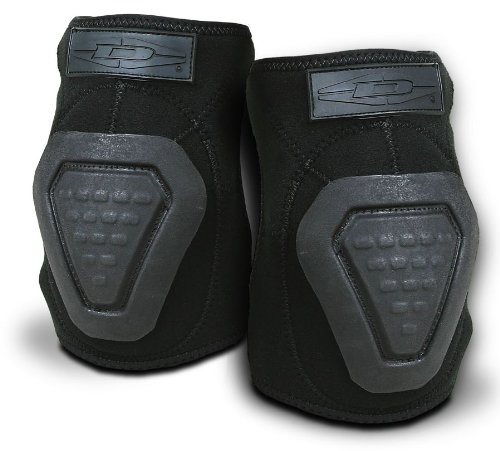 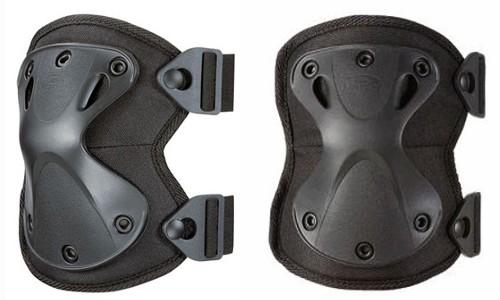 So as you can see, this one’s a little complex, but fortunately the actual 'assembling' art is going to be simple enough.

nd that’s because there’s really no way to get around pretty much any of these items.

With the exception of the 'eye patch' the rest of the items are absolutely integral to the look of Solid Snake.

There’s just simply no way around it, and you won’t really have much of a choice as there’s not really any more 'cost-effective' improvised items that can replicate the look without drastically declining the 'authenticity' of the character’s appearance.

So off you go!

Remember that no one, but you can do this.