Scarlet Witch (real name Wanda Maximoff) has recently skyrocketed in popularity thanks to her presence in the Marvel Cinematic Universe movies of The Avengers: Age of Ultron and Captain America: Civil War.

Due to that fact, let’s get a little of her background out of the way first and then move on to the costume:

NOTE: that this version of Scarlet Witch is the one from the Marvel Cinematic Universe, a.k.a. The MOVIE version of her, and ONLY from the MCU...Earth-616 and other incarnations are NOT included nor are their feats, story, looks, etc.

1) Is a native of Sokovia alongside her twin brother, Pietro/Quicksilver.

2) They both agreed to undergo experiments with the Scepter with HYDRA which is how they got their superpowers.

4) Switched over to the Avengers instead. 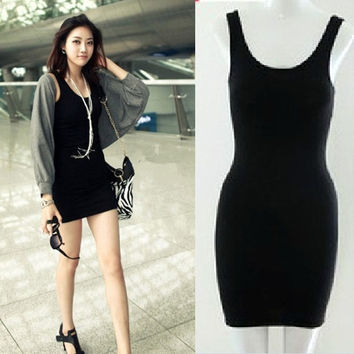 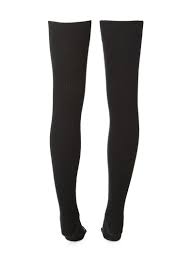 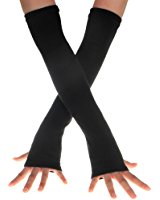 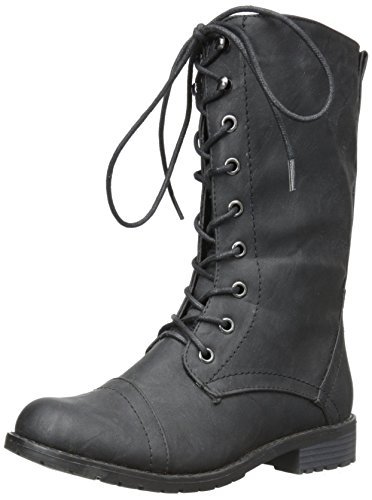 Scarlet Witch’s cosplay is not an overly complex or difficult one to do. Pretty much all of these items are really just 'normal' clothing/apparel that you could wear around any given day of the week.

Therefore the only real instructions are:

1) That you should don the attire as you would normal everyday items.

2) And that virtually none of the items may be disregarded, because of how commonplace the items are...you already look close enough to how someone would look in real life, so removing or attempting to 'improvise' the look would only further jeopardize it.

And there you have it!