Sans is a character from the indie video game, Undertale.

1) The brother of Papyrus.

2) Makes his first appearance in the forest.

3) Is the final boss in the Genocide Route.

Being that Sans is pretty much just a skeleton in 'hip' attire his cosplay will look something like this: 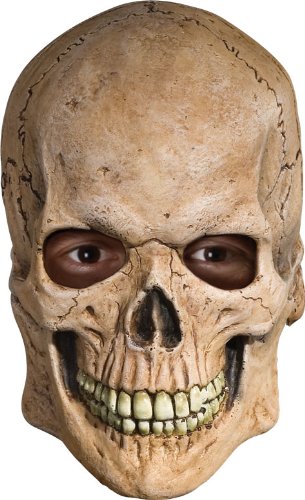 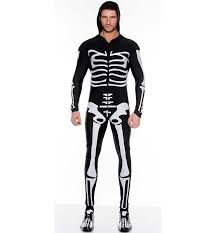 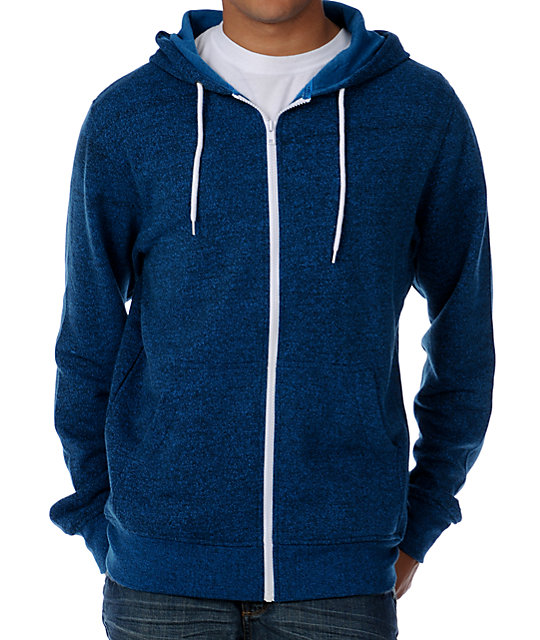 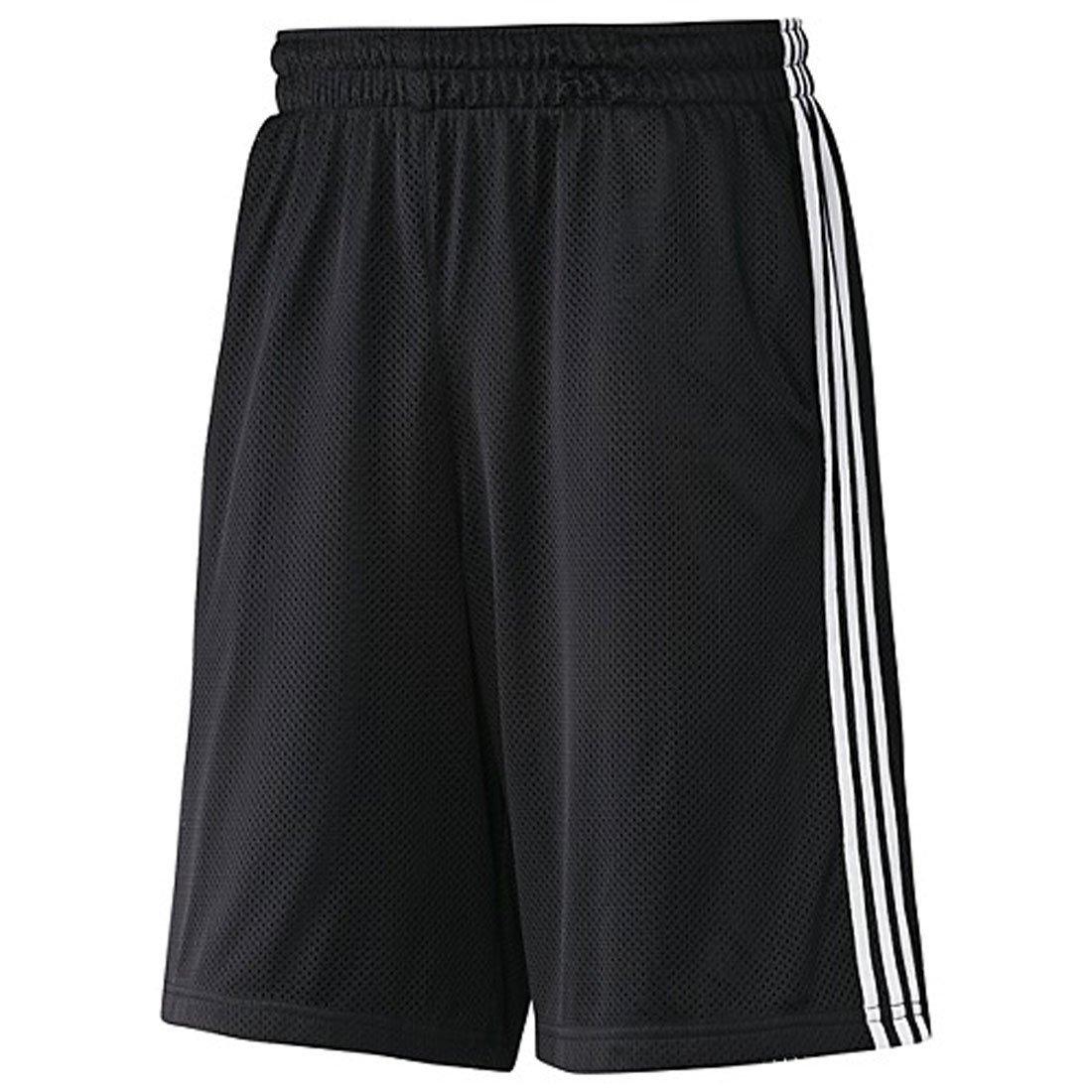 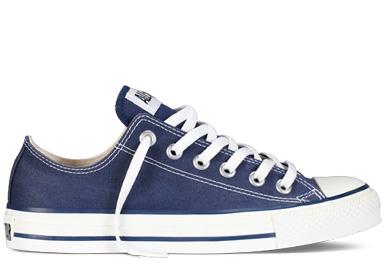 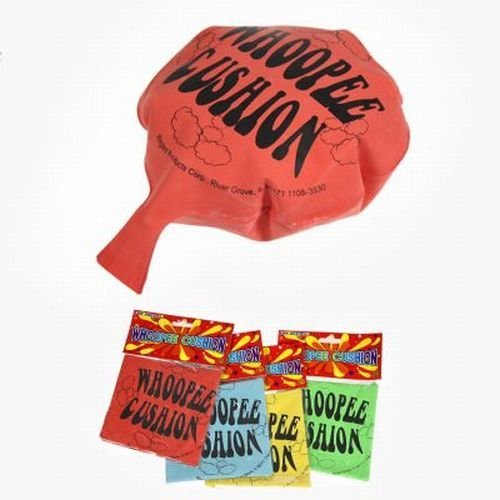 You might have noticed this already, but there’s not much to Sans’ costume.

You sort’ve just put everything on and then...voila!