This is Nathan Drake

He’s the main character of the Uncharted series for the Playstation consoles.

Long story, short he’s a treasure hunter who goes around to cool, exotic, and stunningly beautiful places and locales that really show off the Playstation’s power and then steals, robs, loots, and otherwise takes stuff that doesn’t actually belong to him, but since they’re so old and so 'lost' that nobody really cares or even knows otherwise.

Besides, the legality of it is probably one that actually favors his style of 'procurement' anyway.

The games and the series actually evolves into things much more complex and grandiose in nature, but at the end of the day that’s basically who he is and what he does...he’s a treasure hunter who goes and looks and finds treasure.

Look, if anyone asks just say that you’re cosplaying a treasure hunter OK?

Oh and he’s like the descendant of Sir Francis Drake...some big name old timey explorer dude or guy or something like that.

Now here’s what you need for your costume: 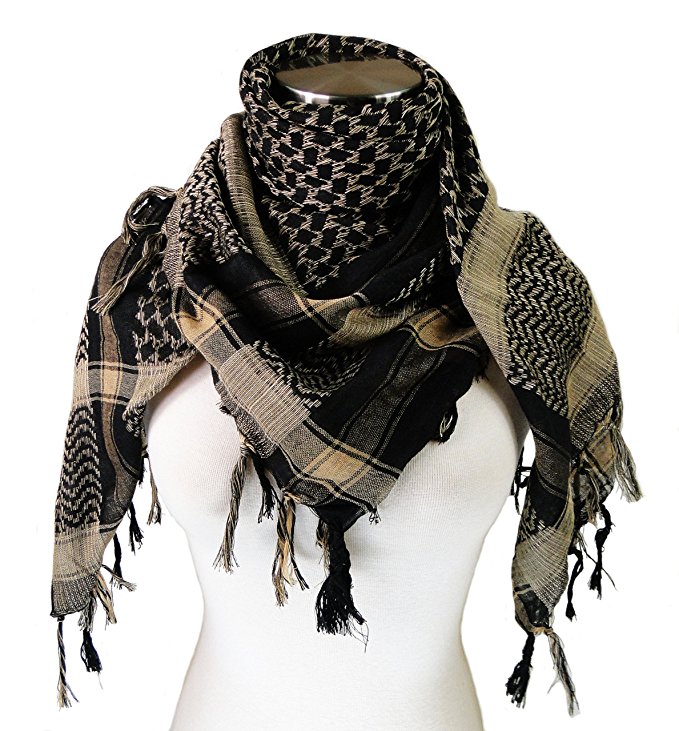 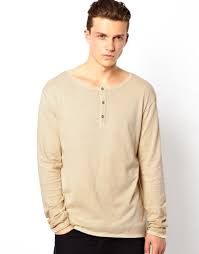 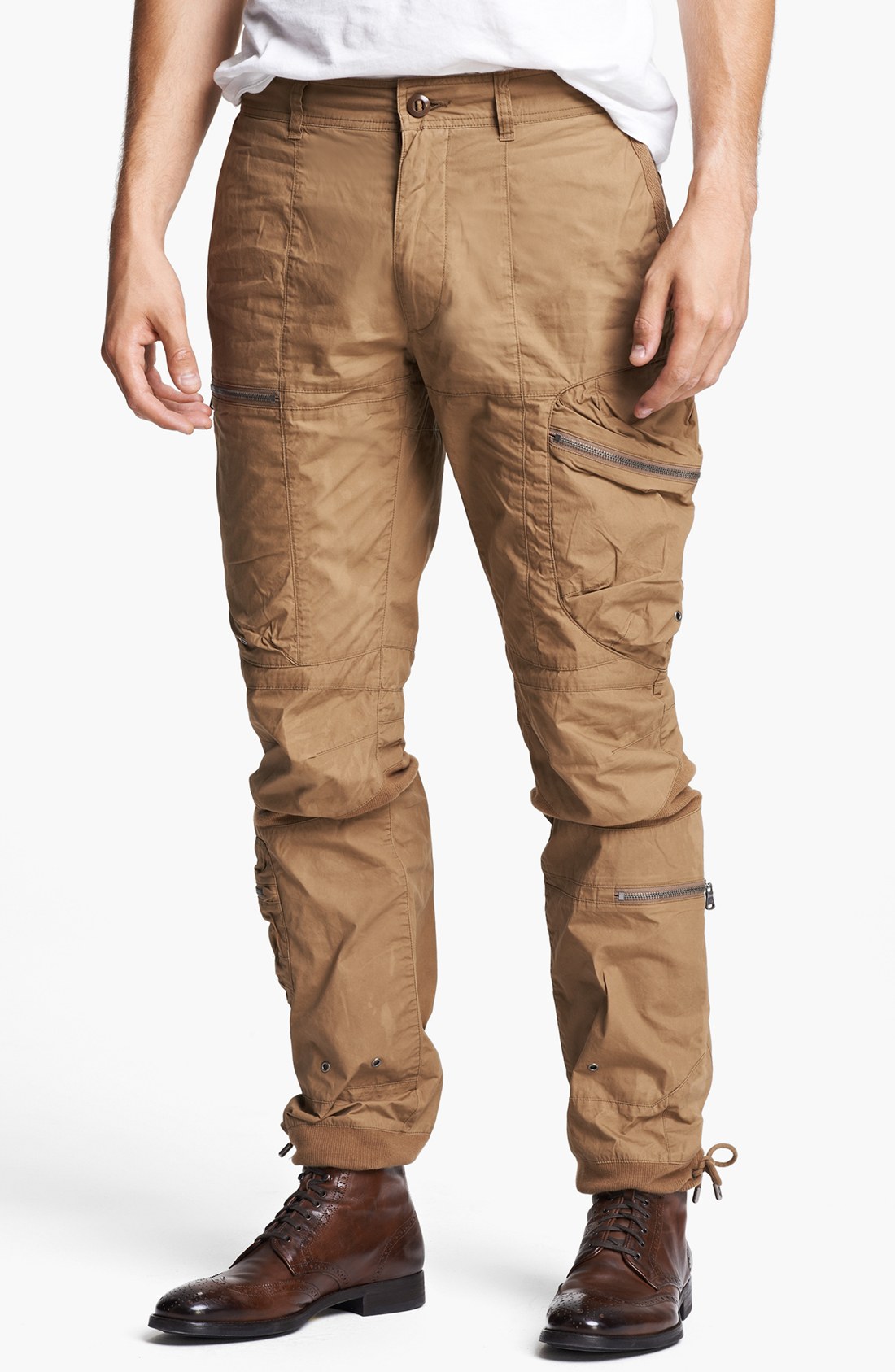 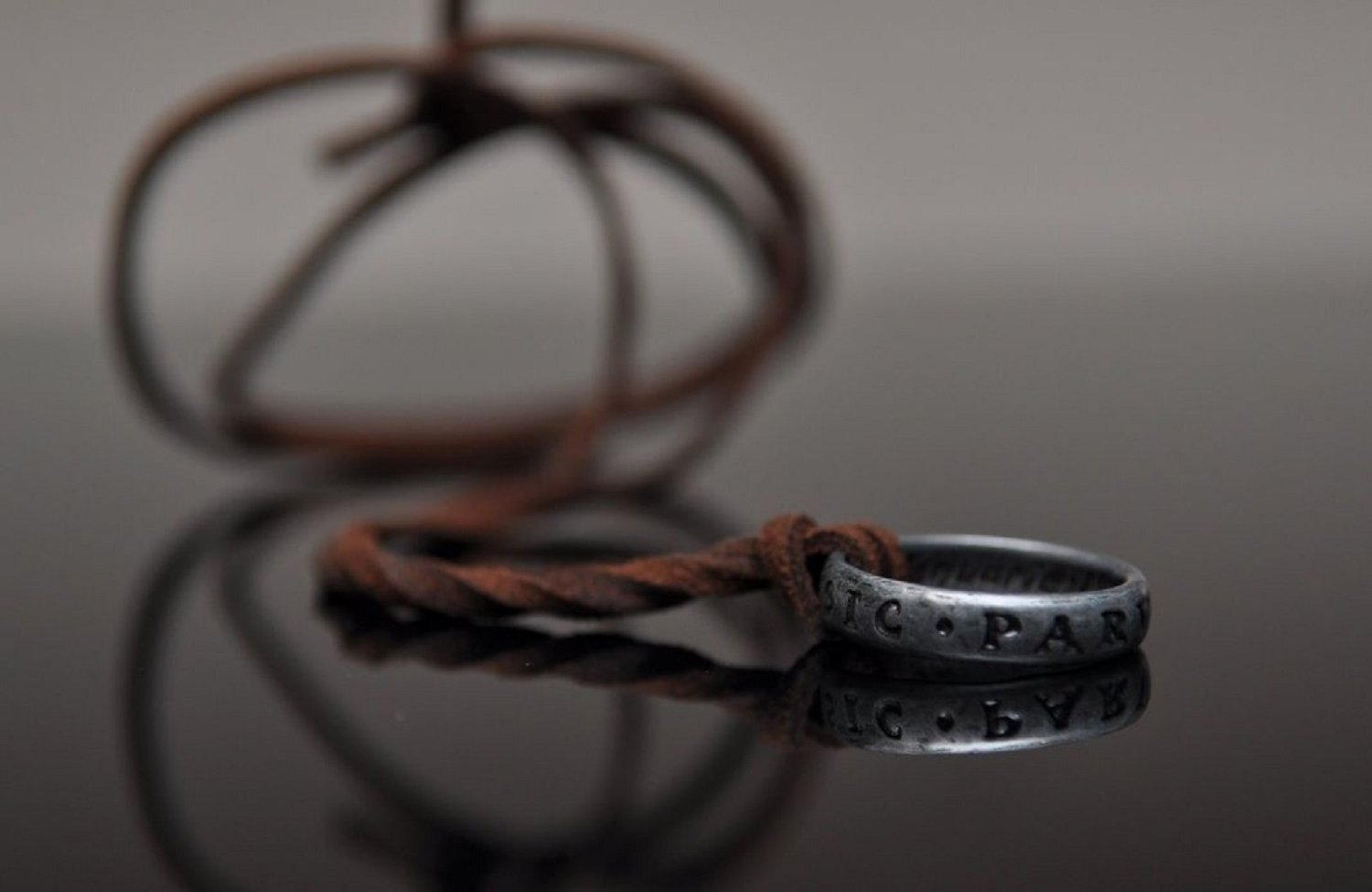 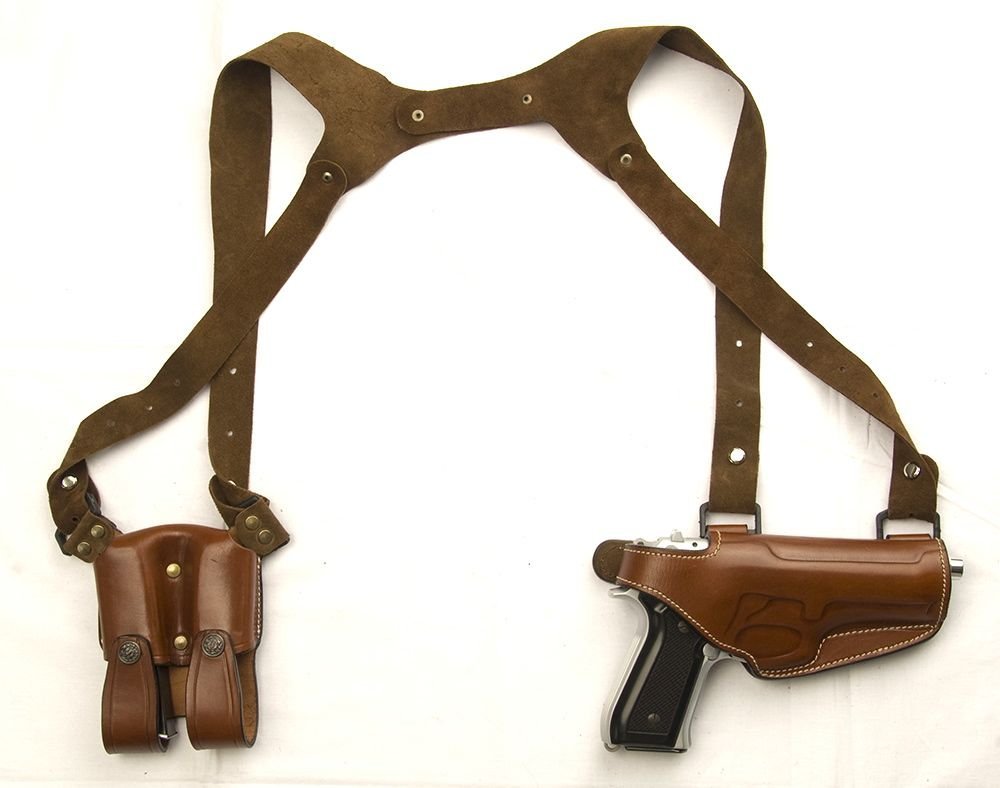 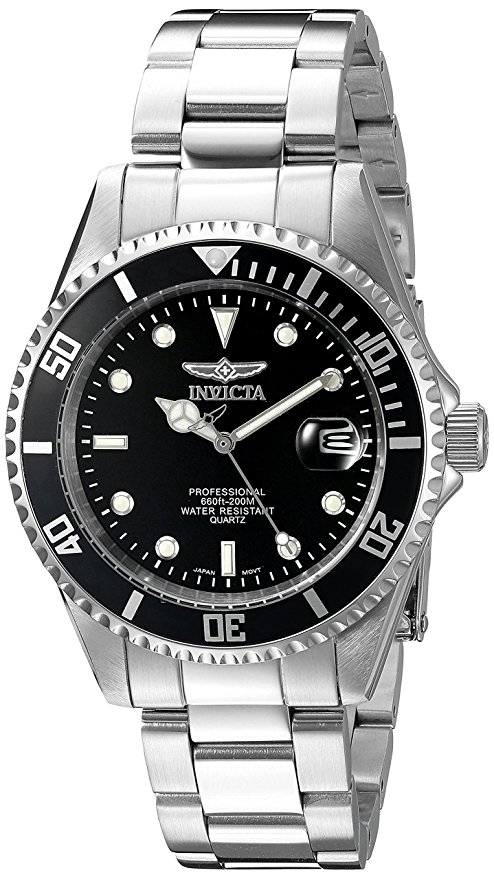 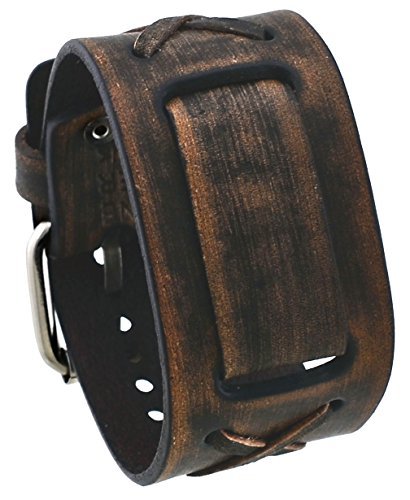 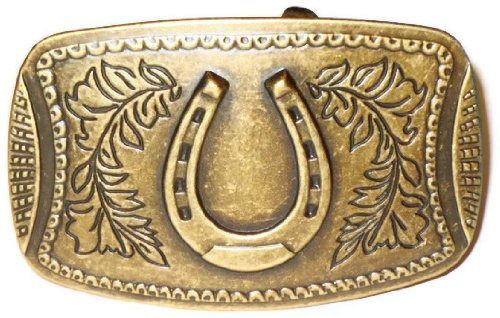 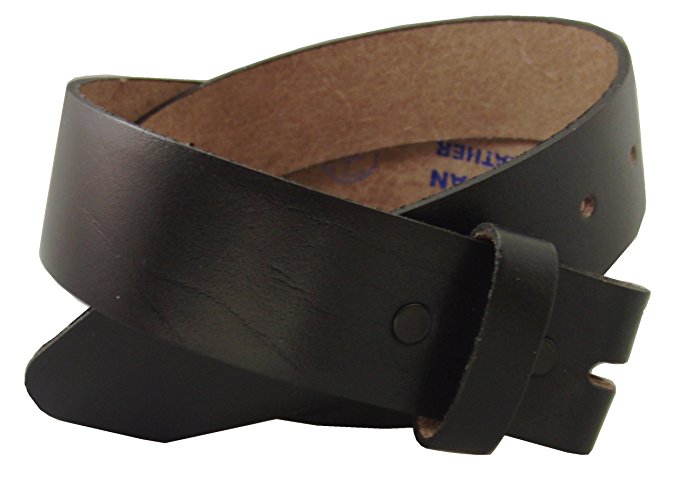 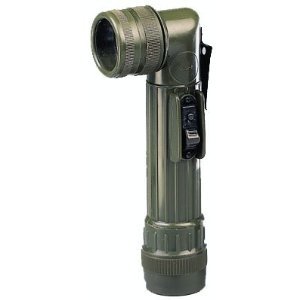 And of course, as always, there’s plenty of ways to jury rig this costume from simpler items.

So let’s start with:

1) The long sleeve beige/light colored shirt and cargo pants are things that you probably should have already or can get access to easily.

2) Boots do not have to be bought new or even 'combat' boots per se...a more fashionable/socially acceptable pair that can mimic the appearance of something more 'military' can certainly do.

3) The Nathan Drake necklace with ring is definitely not 100% necessary...at least not the exact and specific model that’s needed. Something more affordable and commonly found can do easily.

4) The diver watch and watch wrist band may also be combined into one single item if you should find a style of watch that has a leather strap to it. Like these!

5) Belt buckle does not necessarily have to be the exact Nathan Drake one...could simply be any belt buckle that roughly matches the look. Some of you may have one like this already. So consider saving yourself some time and money. Alternatively, you may not even care to include it in the costume since it’s arguably not that noticeable or important.

6) Obviously, it shouldn’t come as a surprise that I’m going to suggest that you use whatever brown leather belt you already have. If you don’t have one then now would be a good time to buy one that you can also wear just in your normal day-to-day life.

7) Lastly, that 'military style L-shaped' flashlight will pretty much have to be attached to your holster. This part doesn’t really have much leeway because of the way that particular flashlight is designed, how it’s supposed to go along with a 'military style' harness, and how there’s really not that many alternatives to this flashlight that are not only around the same price range but would also make it easier to 'carry' on you. Basically, this is pretty much your only option for that kind of flashlight and that 'style' of wearing it. So you don’t really have a choice unless you want to completely disregard it. Oh and as for actually wearing it...well...that’s easy. Just slide the 'clip-on part' onto a strap on the harness'. K

OK and there you go!

Your treasure hunting days await you!

May you find fortune, fame, wealth, and bunch of other cool sounding stuff or whatever! 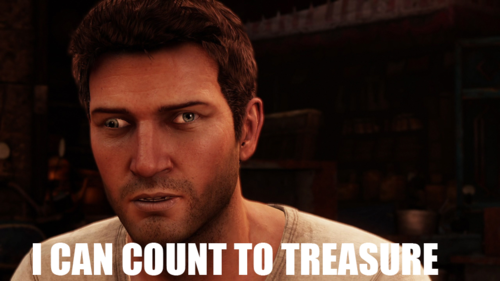