Muscles Glasses is a well-known YouTuber and internet celebrity who rose to fame on the backs of hard-made gainz and food.

He’s most well-known for the 'Epic Meal Time' series and has given many a laugh to a bored bodybuilder/fitness enthusiast looking to screw around on the internet some more.

Now it’s true that Muscles Glasses and Epic Meal Time have since left each other, but that doesn’t mean that the impression that he has made has left many of his fans.

So without further ado (and because his status as a YouTube character doesn’t really give much of a backstory) let’s get to his costume: 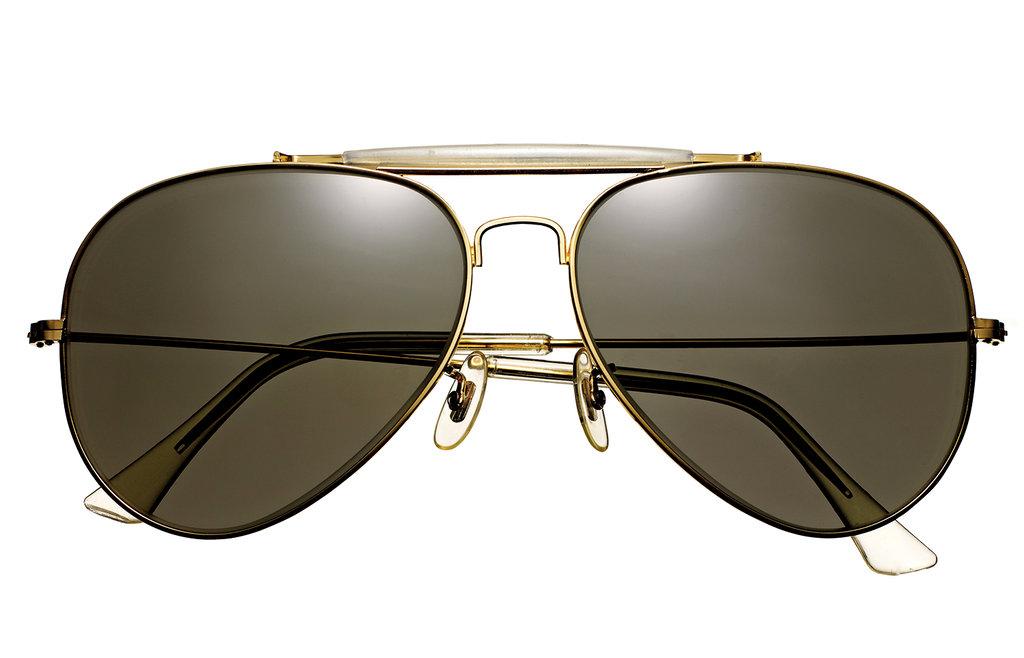 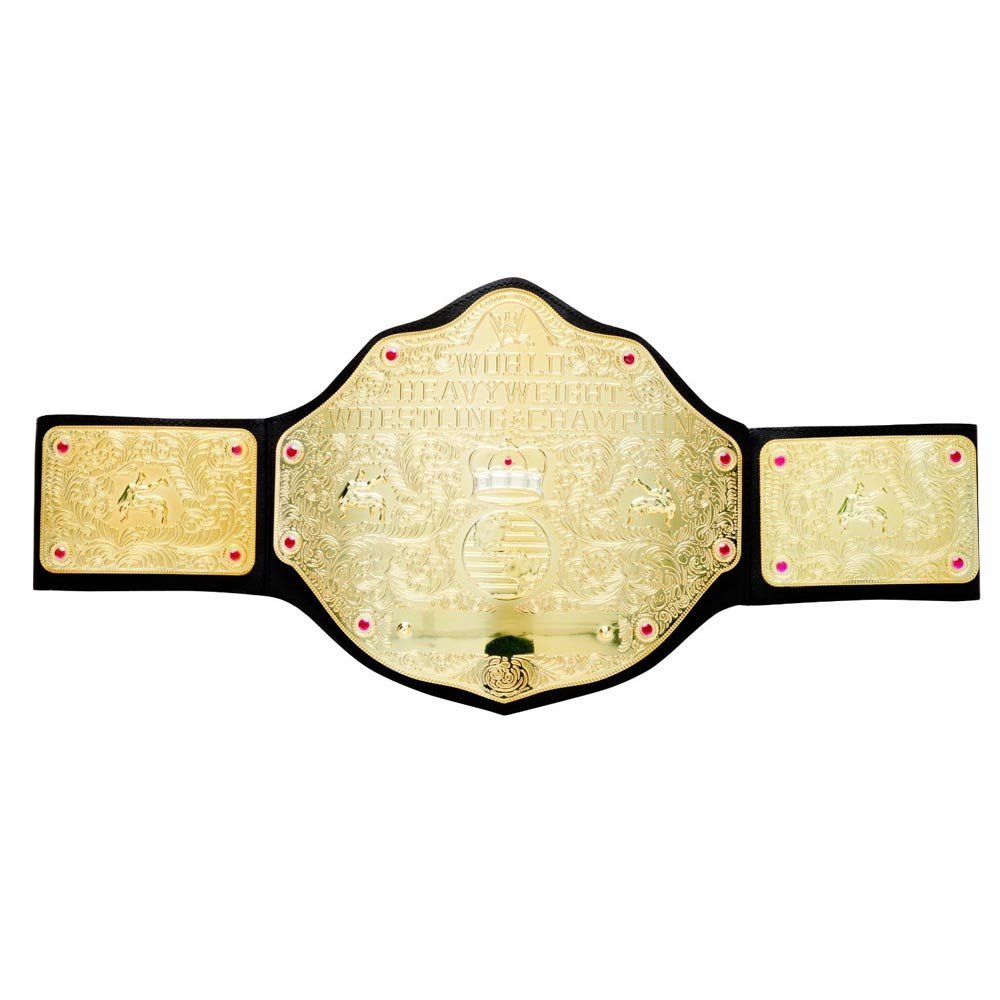 Alright, let’s talk about this cosplay a little bit more.

With Muscles Glasses being a 'realistic' character there’s, again, not much wiggle room for flexibility. You’re basically stuck with having to use these items.

About the only 'change' you can make is that you might not want to walk around with a packet of bacon constantly...might...

Anyway, that about wraps it up for this cosplay.

Train hard and make those gainz.