Maureen Ponderosa is one of the more interesting 'minor characters' of the hit comedy series, It’s Always Sunny in Philly.

So who is Maureen:

1) She is the ex-wife and high school sweetheart of Dennis Reynolds.

2) She has severe bad breath, because she suffers from a 'dead tooth'.

3) When she and Dennis go divorced she had a diamond stud added to her death tooth.

So there’s a little bit about Maureen.

It actually gets much more in-depth than that with her character, but for now we can leave it at this and go to the costume portion: 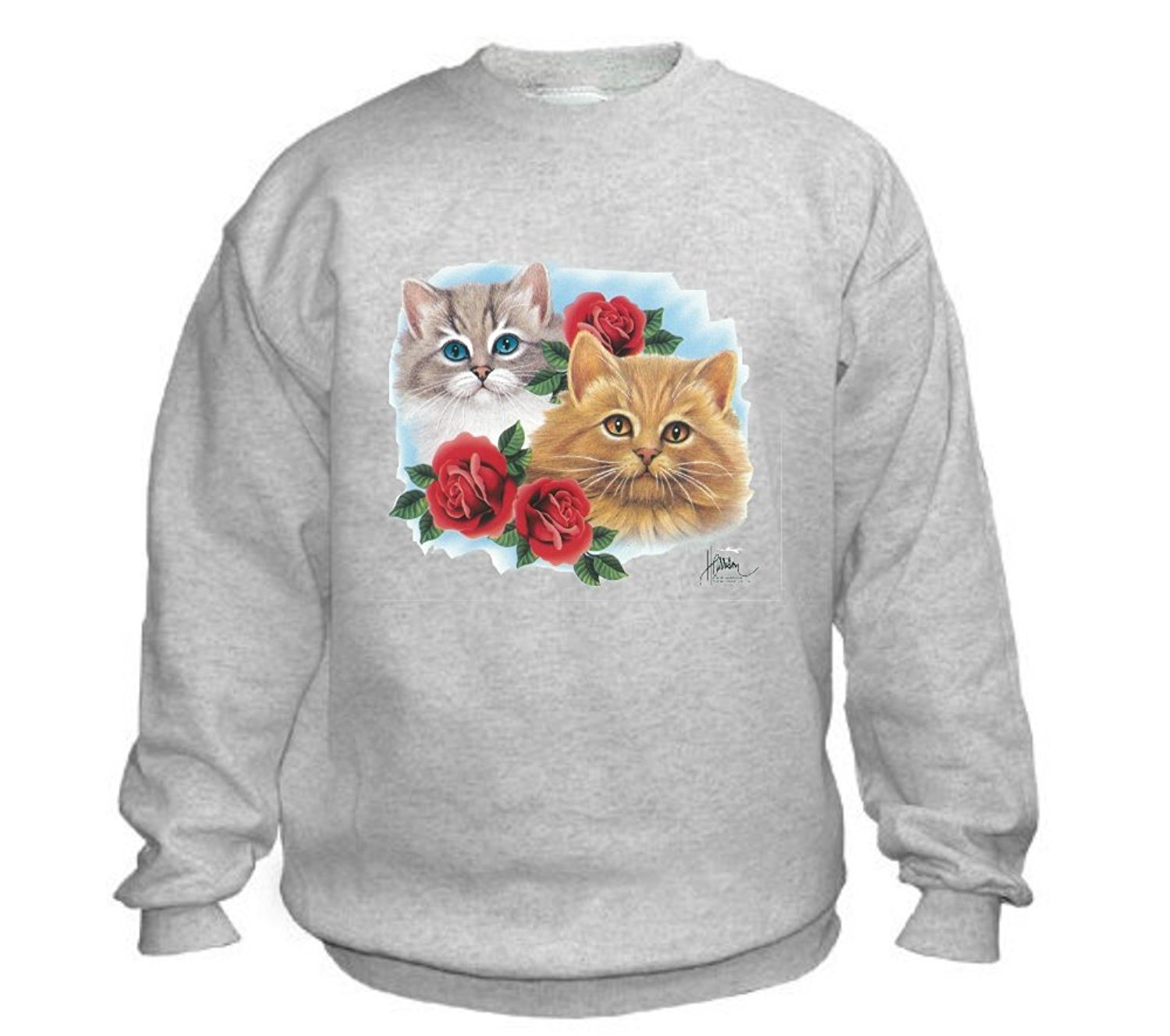 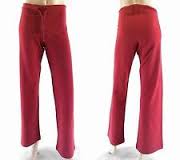 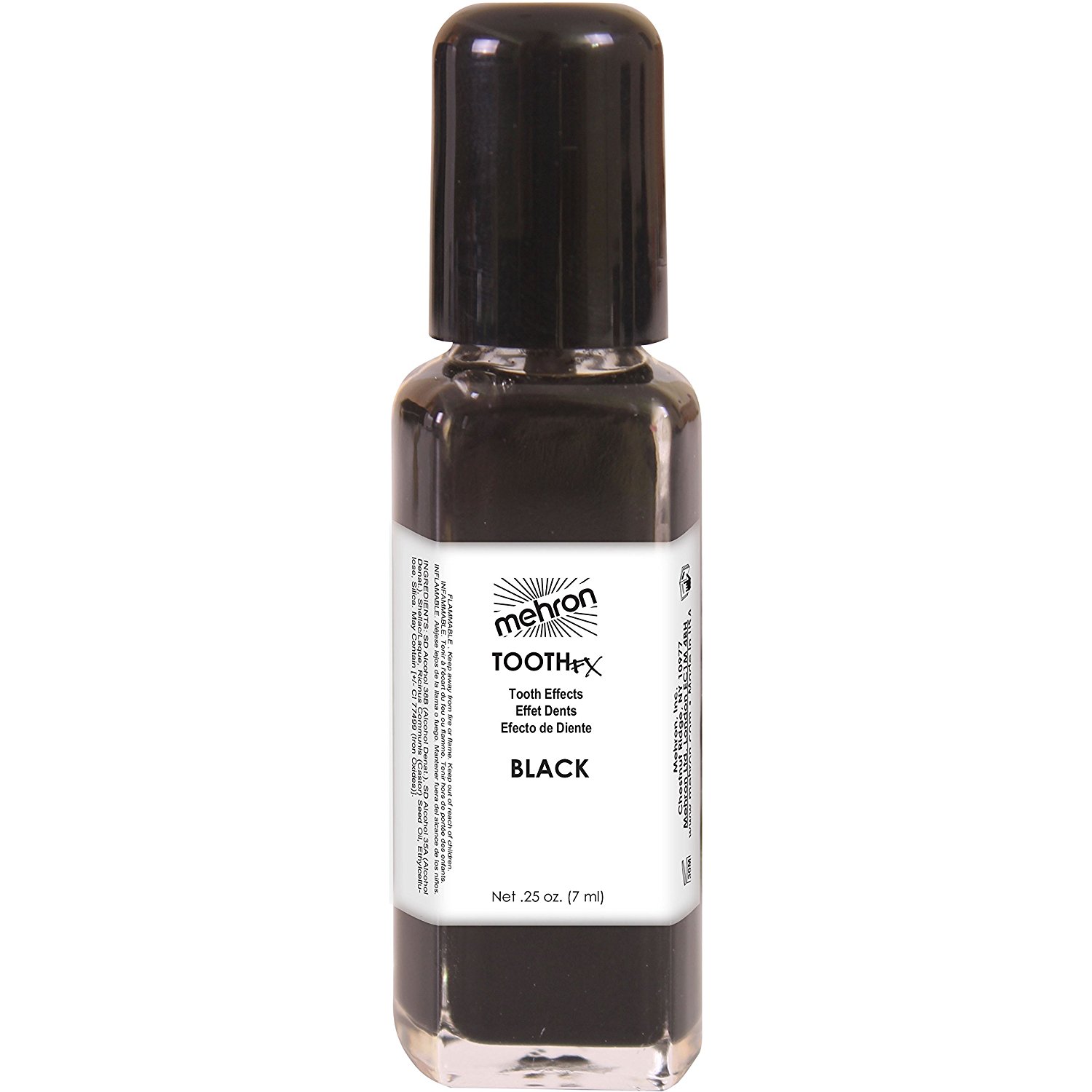 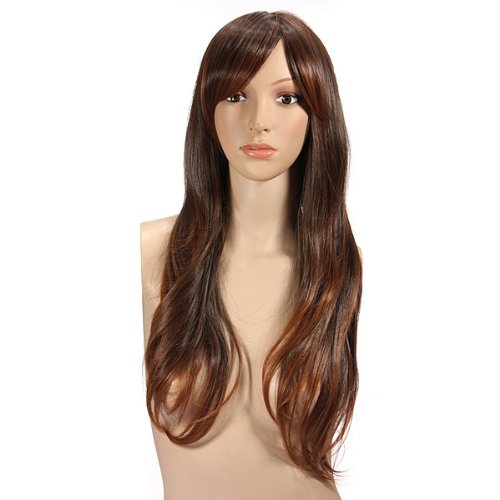 OK, obviously, Maureen is another character who isn’t particularly 'difficult' to cosplay as, and her costume sure isn’t complex.

Although, there are a few things worth mentioning:

1) Black tooth paint may not be necessary...can be improvised.

2) Wig may not be necessary if you already have the natural hair for this role.

And there’s Maureen Ponderosa for you in a nutshell.