Jason Voorhees and the Friday the 13th series has left an impressionable mark on many of America’s budding youth. 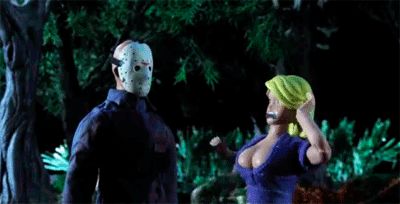 And as satirical as Jason has become, he’s still one of cosplay’s more well-known and commonly-encountered figures.

But first, let’s talk about who he is:

2) Murders because he feels an unstoppable motive to avenge the death of his mom.

3) Was born with moderately-severe physical deformities and mental disabilities.

4) Drowned at the summer camp that his mother worked at when she had to take him to work with her once resulting in the other kids mercilessly bullying him until he stumbled into the waters of Crystal Lake.

5) Was possibly (likely) resurrected by the Necronomicon

Alright, now let’s get to the costume part: 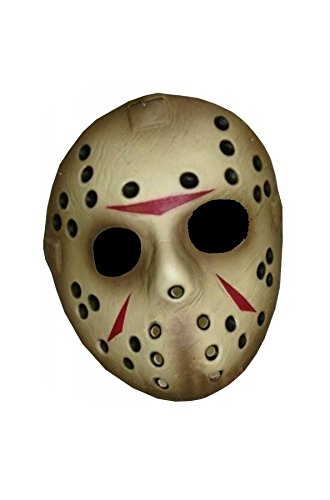 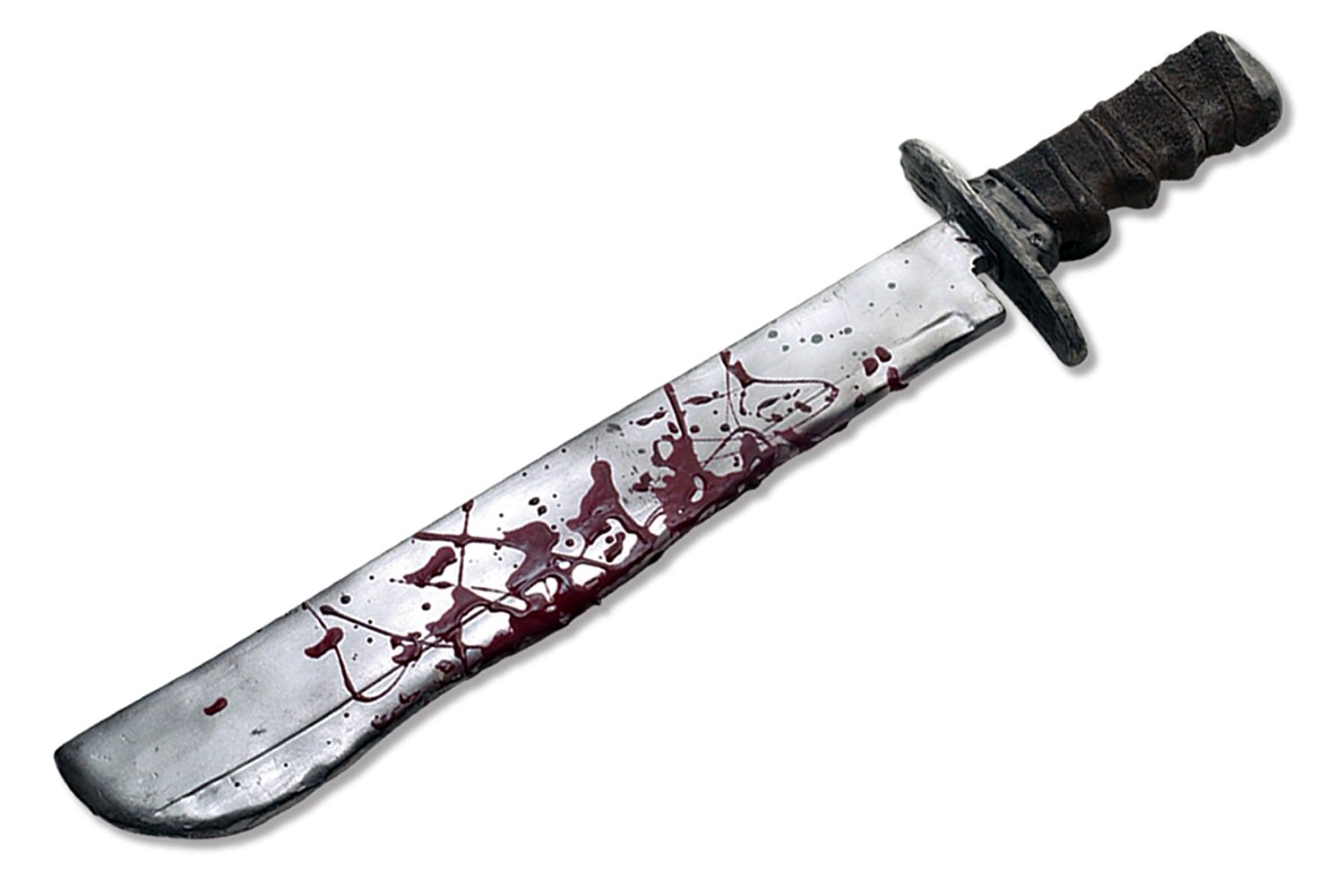 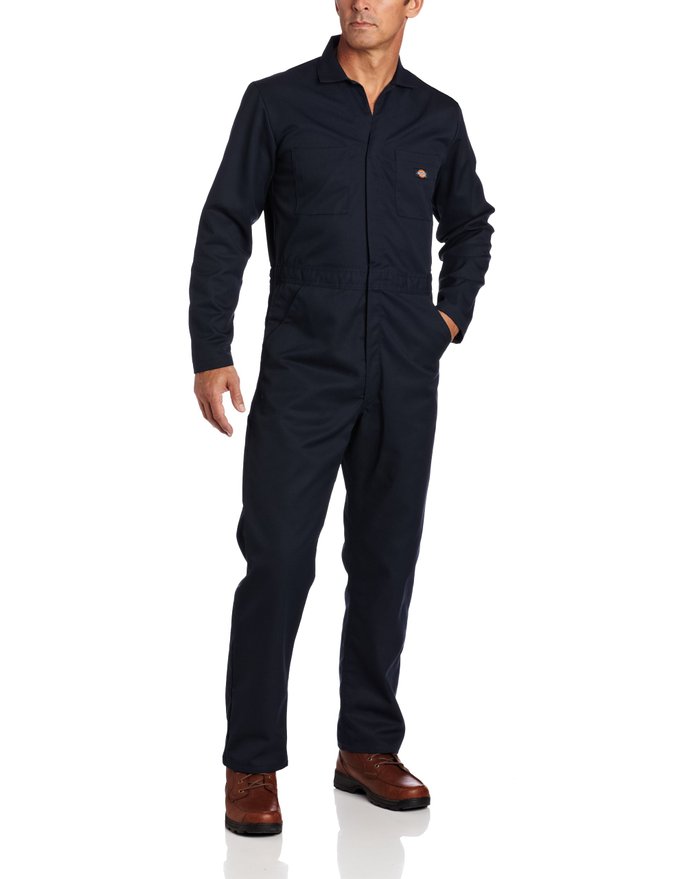 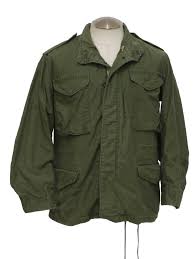 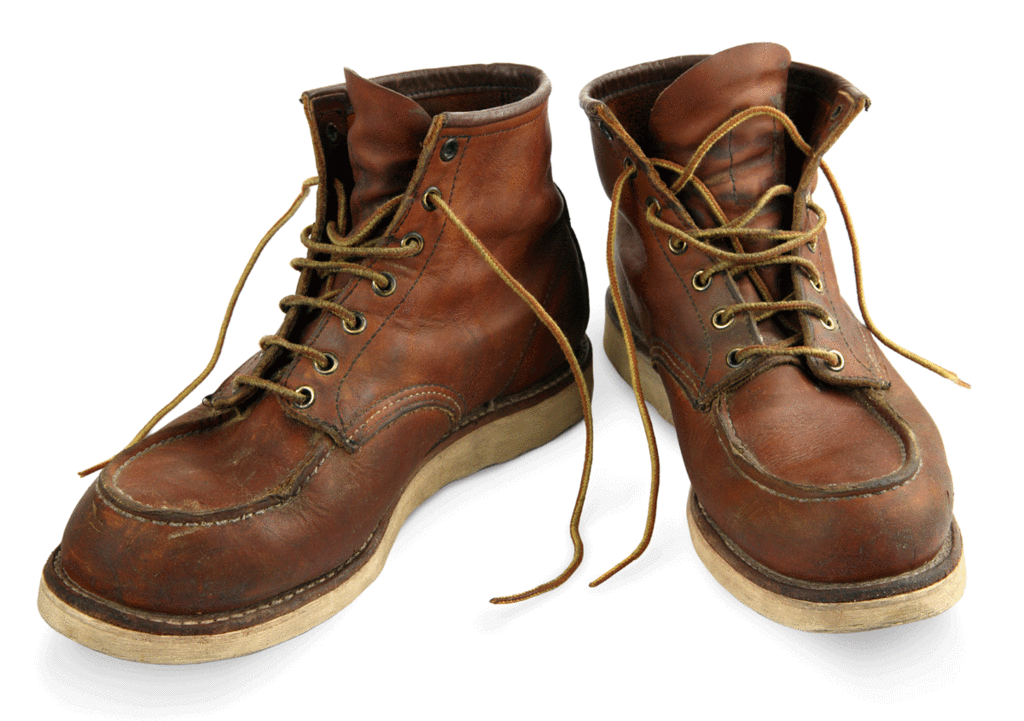 Jason’s cosplay is another one of those that can be summed up as 'what you see is what you use'.

There’s really not much point in trying to improvise with different items since most of these things are just clothes that you can wear around in everyday life.

The one exception to this may be the 'army jacket', because if you include everything else then the character of Jason Voorhees should still be readily apparent to most observers.

Anyway, that about wraps it up for Jason.