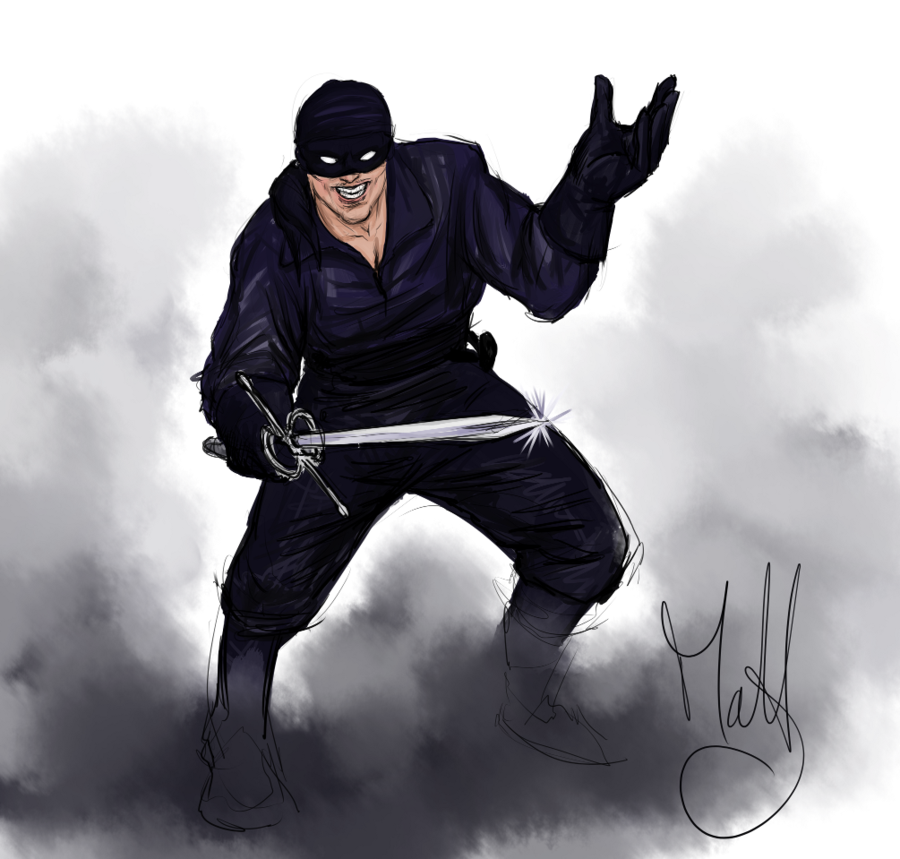 1) Legendary pirate in The Princess Bride

2) Has a reputation for never leaving any captives alive.

3) Oh and it turns out that he’s actually not just one man but is actually a series of individuals who pass the name and identity of Dread Pirate Roberts onto a chosen successor.

And that’s Dread Pirate Roberts for you in a nutshell.

And here’s the part where I teach you how to adopt the mantle of...Dread Pirate Roberts! 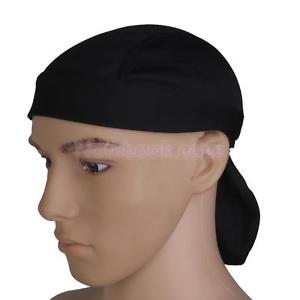 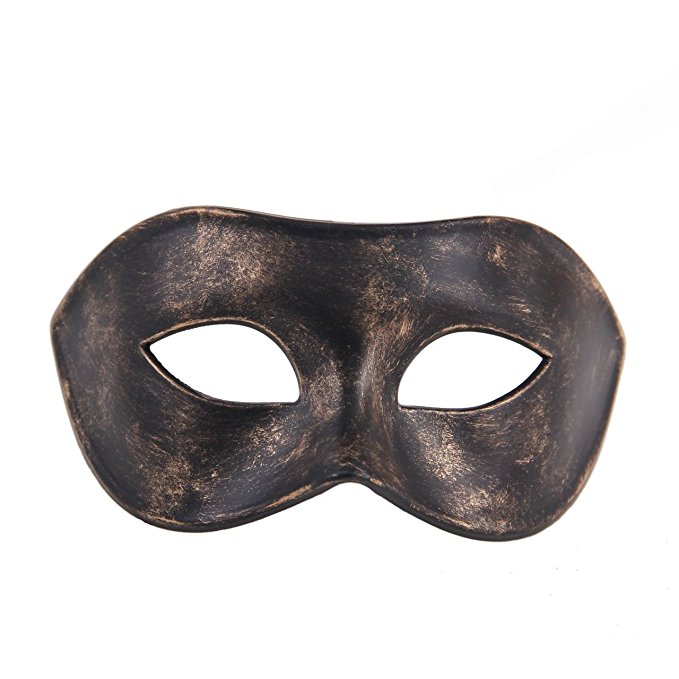 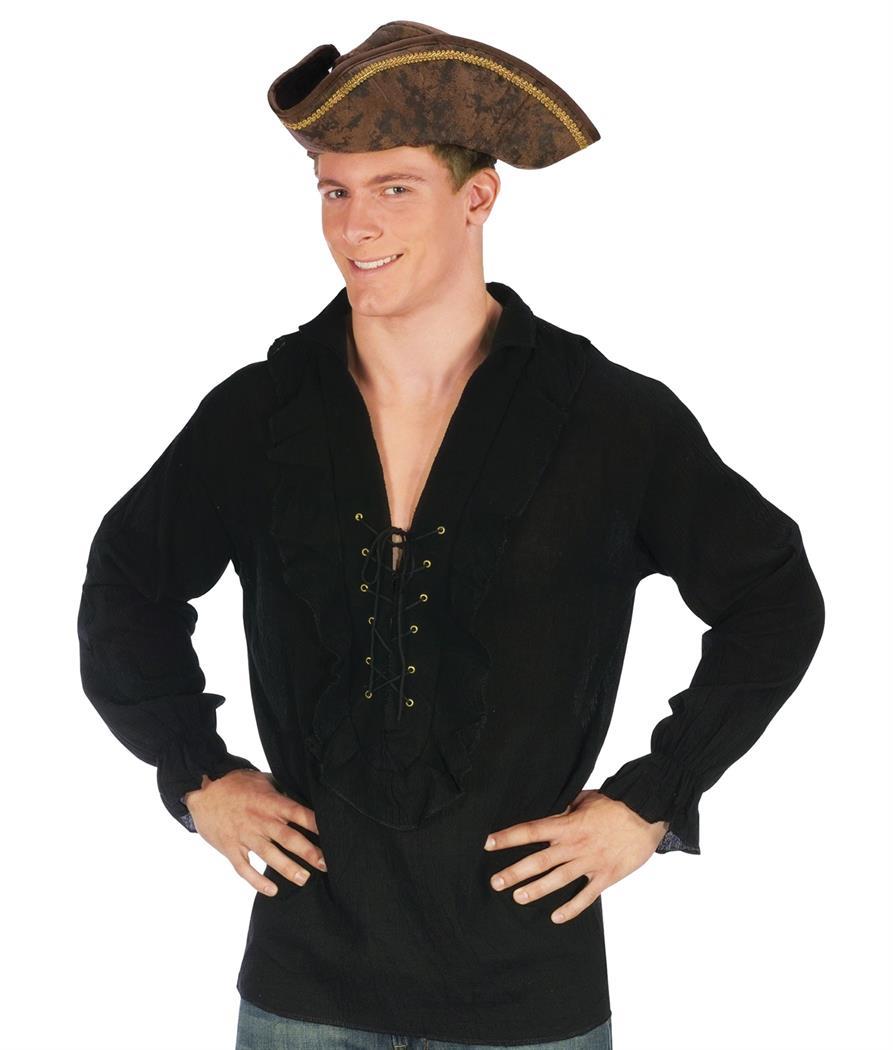 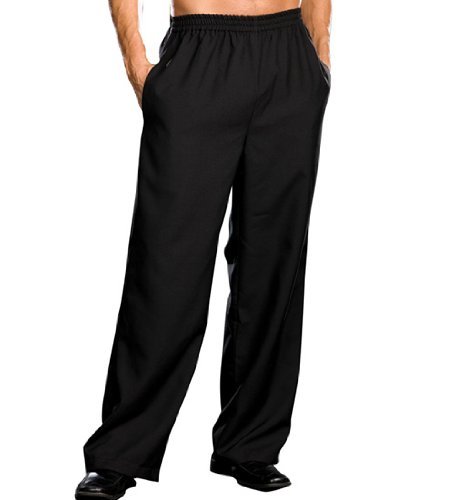 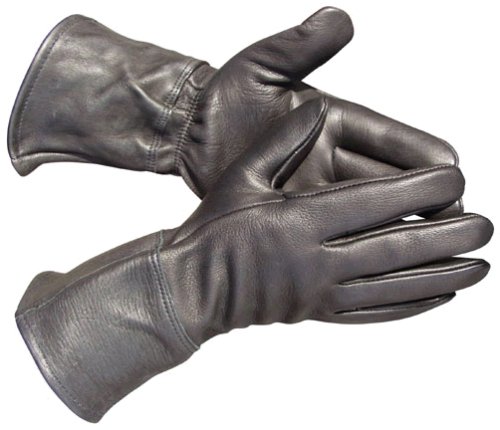 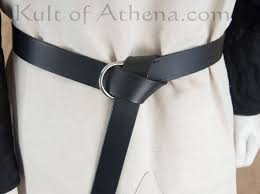 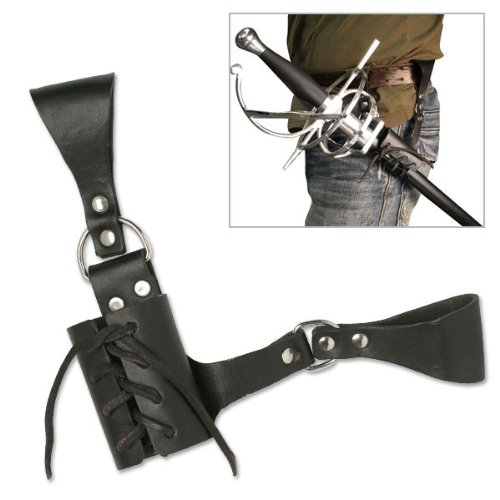 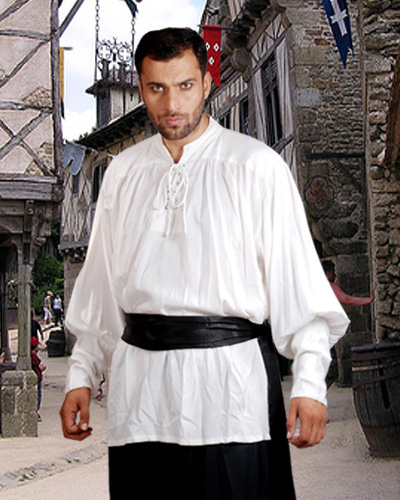 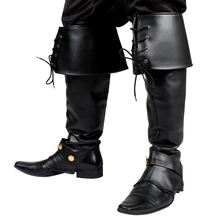 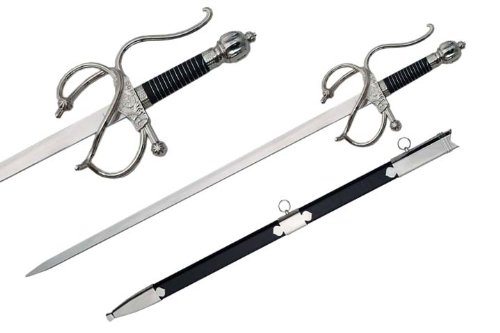 I got to admit here that this one is a kind of a complicated one to either 'cheapen down' or to 'wear properly' so to speak.

So many of these items are very informal in nature and really don’t have many solid rules on how to go about them.

At the same time, many of these items can certainly be substituted by more common items, but yet the simplicity of the original items themselves makes you wonder if you’re better off sticking with them in the first place...maybe they can be used for something else later that your substituted items ’t be.

1) Black head wrap and black sash can actually just be something as simple as a piece of black cloth and/or fabric...they’re not very complex after all.

2) Believe it or not the black face mask can technically be made by yourself by just simply putting 2 holes in a piece of black cloth (like the one from above) and tying it around your eyes...if done so correctly then things should align correct. Obviously, the measuring, fitting, and aligning is what’s going to be difficult.

3) Black shirt, black pants, black gloves, and possibly even the black belt can all be substituted from everyday items like pajamas or an oversized large long-sleeved and loose t-shirt. And it should go without saying that those items would be worn like how you would wear them normally.

4) Alright, here’s where we run into some potential difficulties. The rapier holder and the rapier itself is something you should seriously consider either switching things up to a more 'publically friendly and socially acceptable' version (such as a toy sword and 'holster') or to simply not include them. They can be inconvenient to log around, and plus you run into the same issues as you do with other 'weapon-type' items where you might find yourself in either legal trouble or trouble from the host(s) of the place where you’re cosplaying. Also, it may not be cost-worthy for many people seeing as how you’ll have to decide if the rapier and its holder have uses outside of this costume, how much use, and if ’s worth your money in your own opinion...have to make a judgment call here.

One Dread Pirate Roberts ready to assume the identity and continue the reign, rule, and reputation of the world’s most feared and deadliest pirate of all the Seven Seas!