First off, read this right here about Deathstroke.

So he’s a pretty cool guy actually. And by cool I mean he’s actually one of the most dangerous villains in the DC Comics universe who is only just a 'human'.

Granted he’s what we would consider to be a 'peak human', but still...he’s not like a cosmic being or entity or anything like that. He’s still...just a man...

Now it’s time for those of you who didn’t read those bios about Deathstroke to listen up here:

1) Slade Wilson is his real name.

2) He was in the Army and volunteered for a medical experiment that went wrong, and that’s how he got his 'peak humanness'.

3) After the experiment went wrong he got booted out from the Army.

4) He became a world-famous mercenary/assassin.

5) Oh and he first masqueraded under the guise of a world-famous safari hunter.

6) His son got kidnapped and during the rescue attempt the kid’s throat was slit (although he did survive he ended up losing his vocal cords), and this led to his wife attempting to murder him for his reckless endangerment of their son.

7) She missed her shot and instead took out his right eye which is how he got that signature 'look' and mask on him.

And that is Slade Wilson/Deathstroke in a nutshell.

And this is going to be how you’re going to cosplay as him: 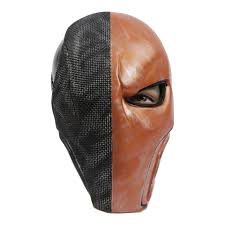 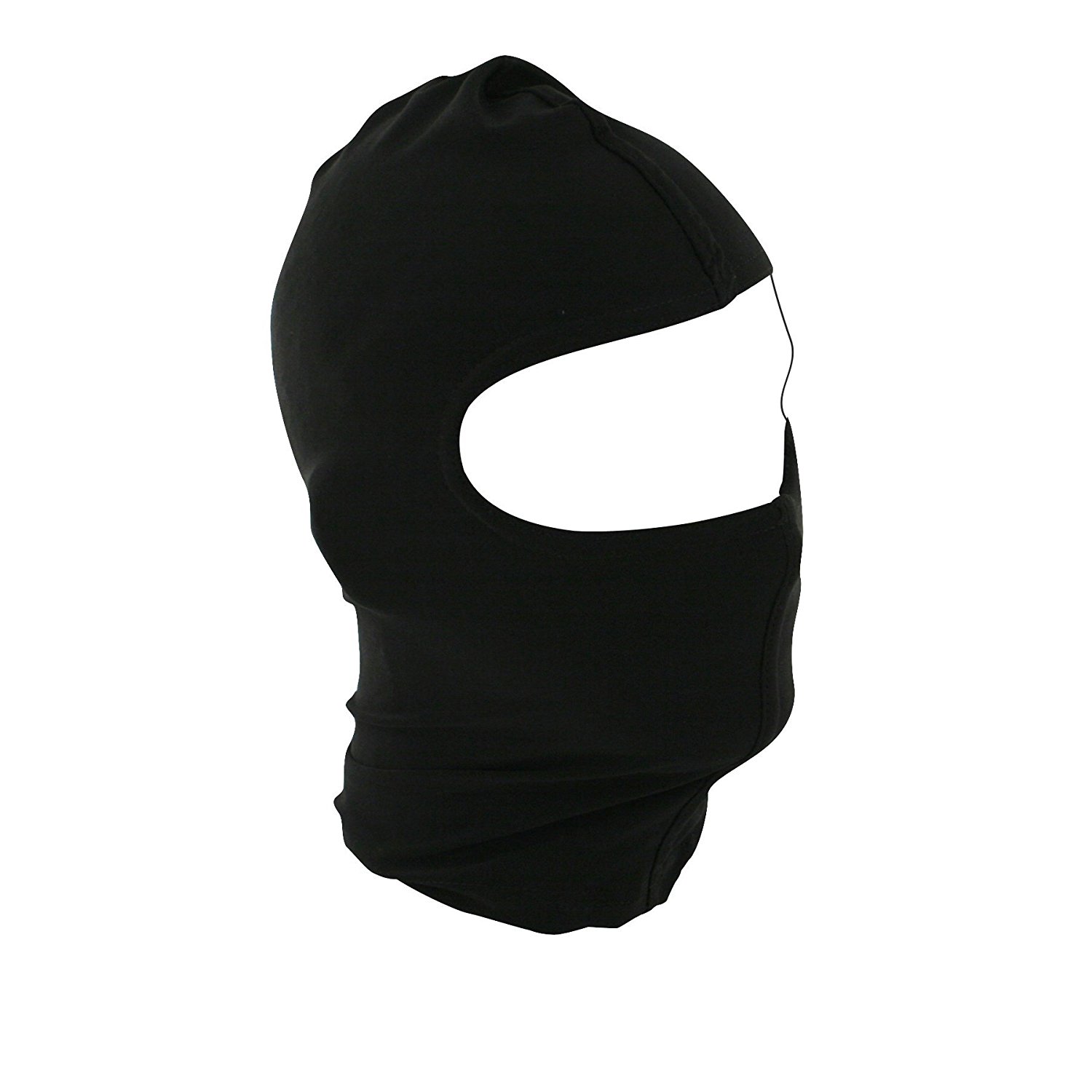 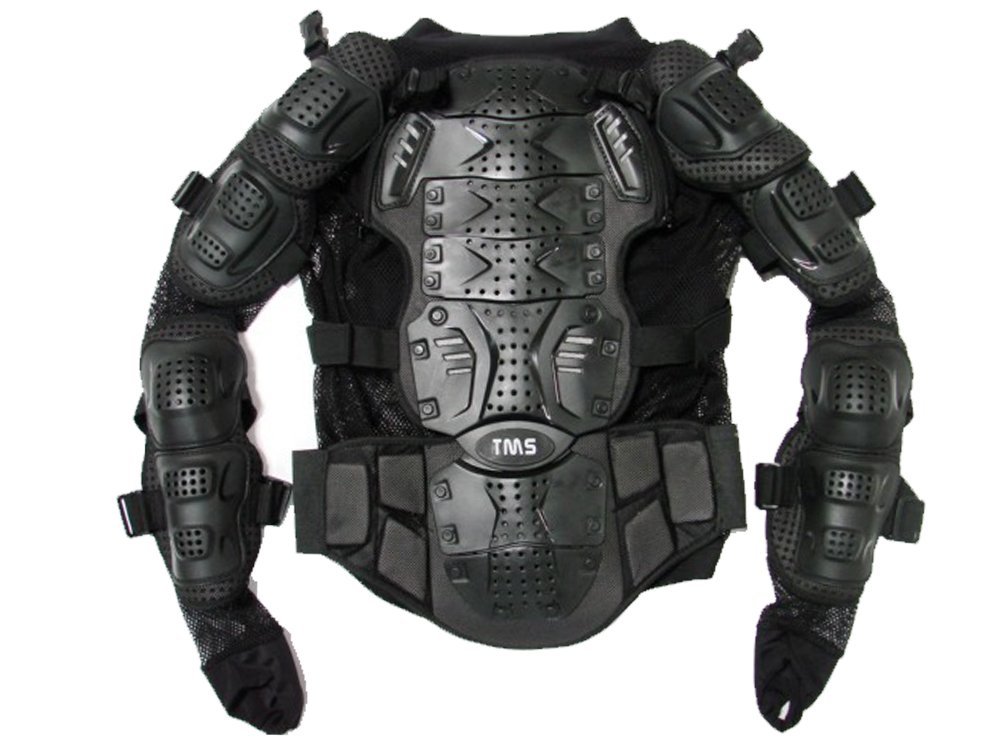 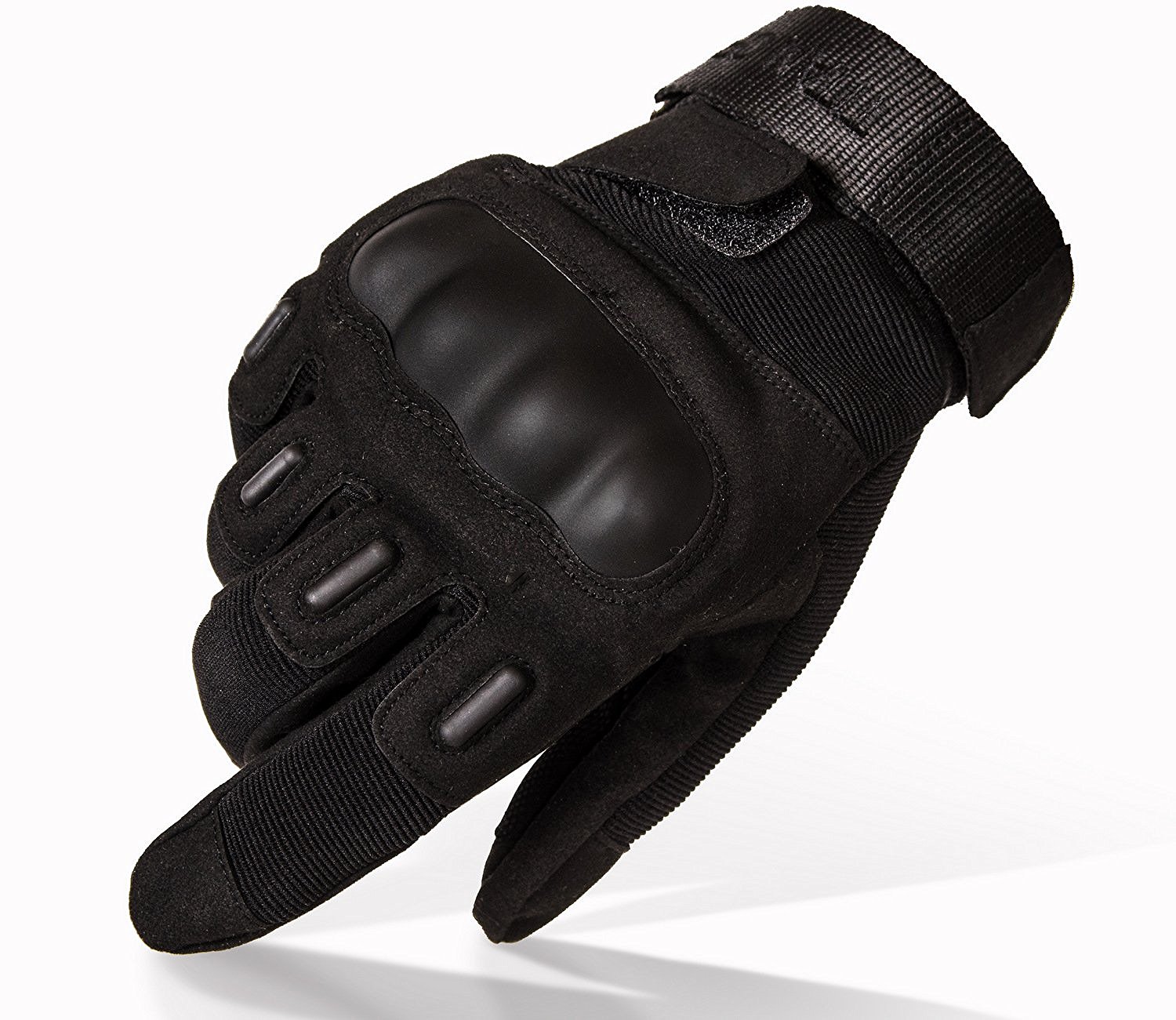 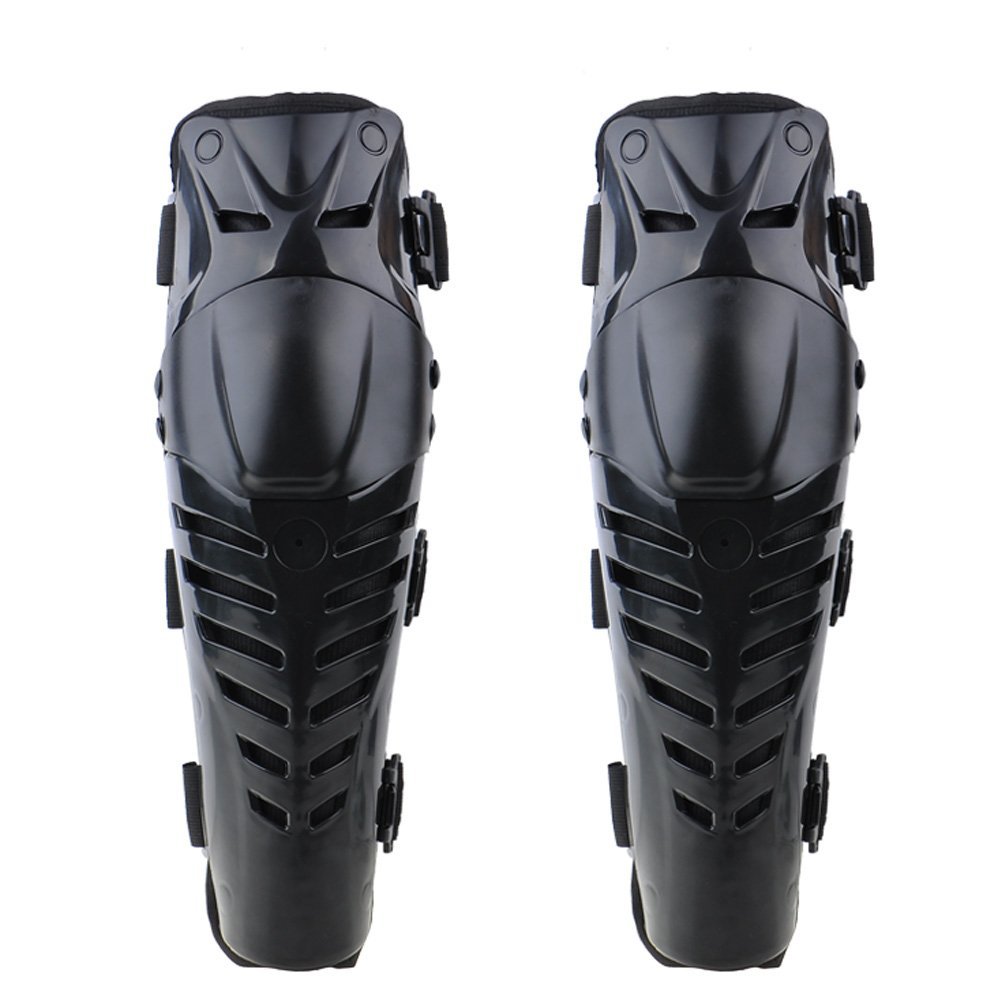 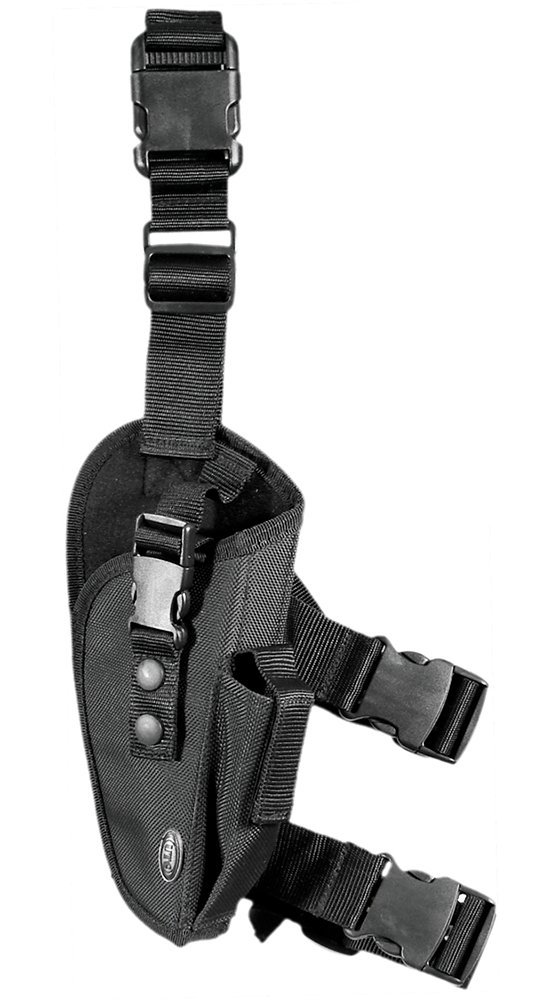 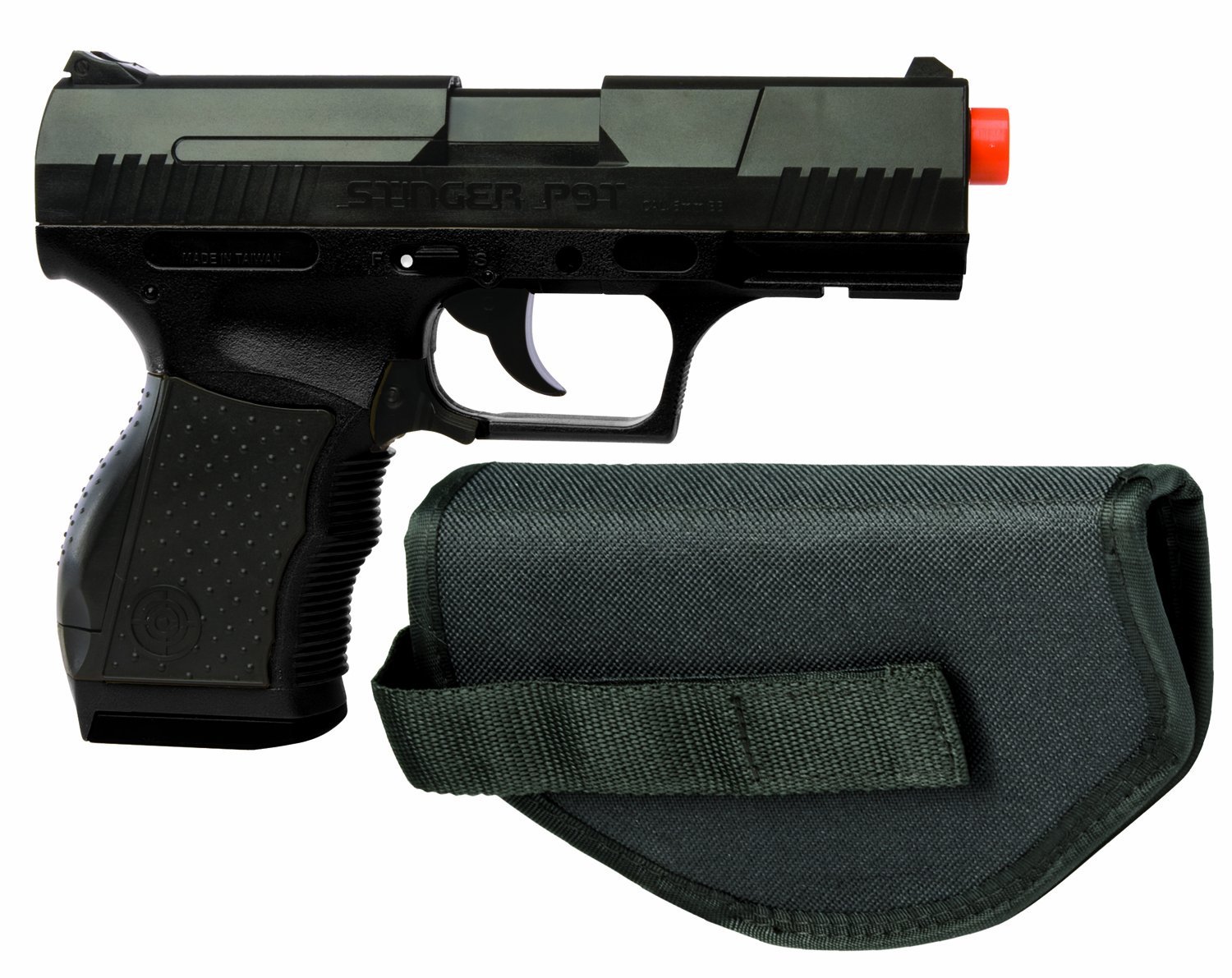 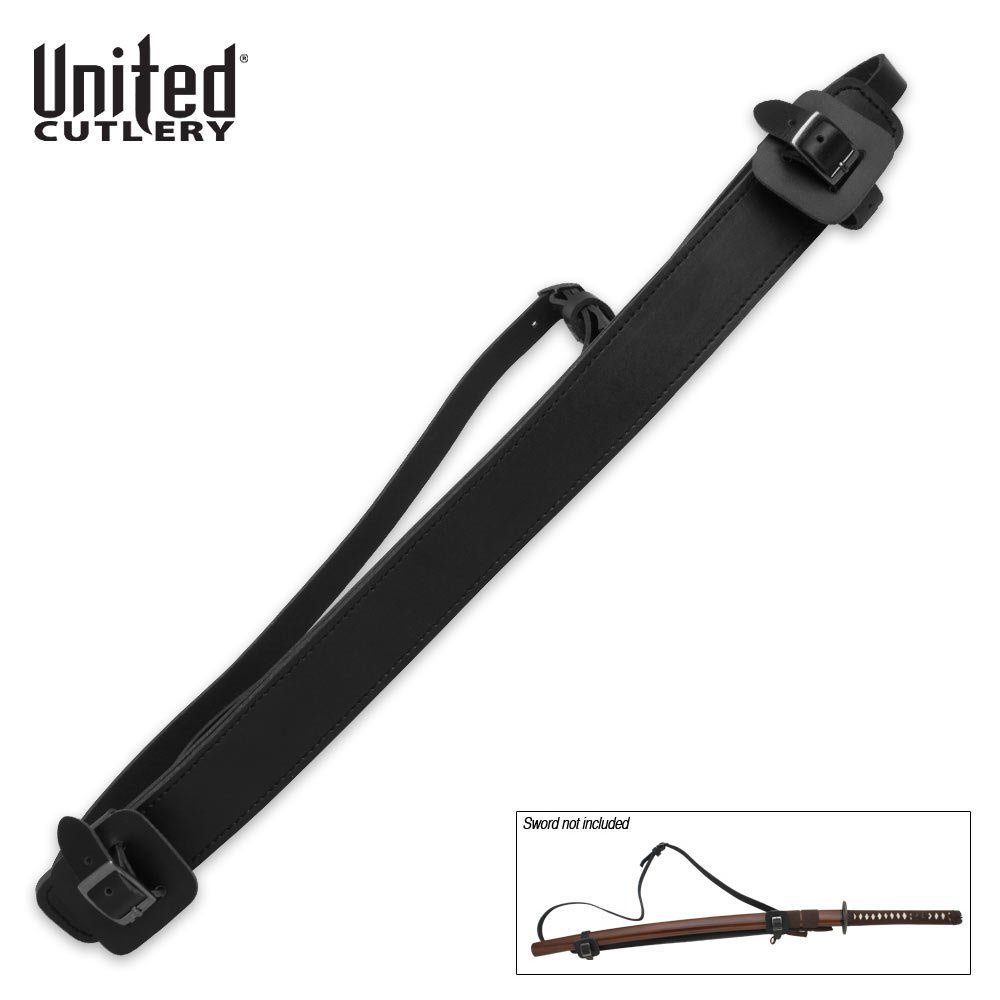 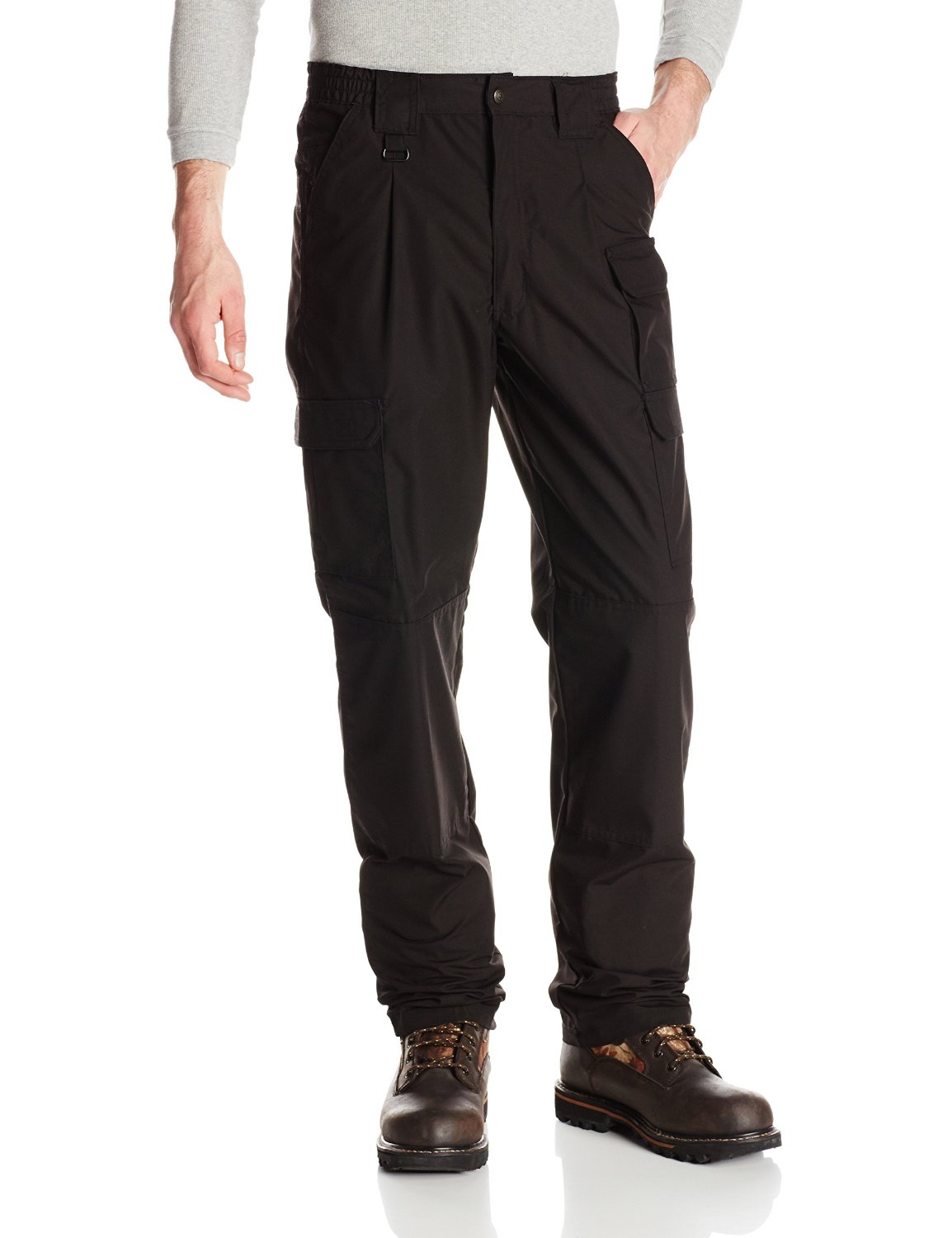 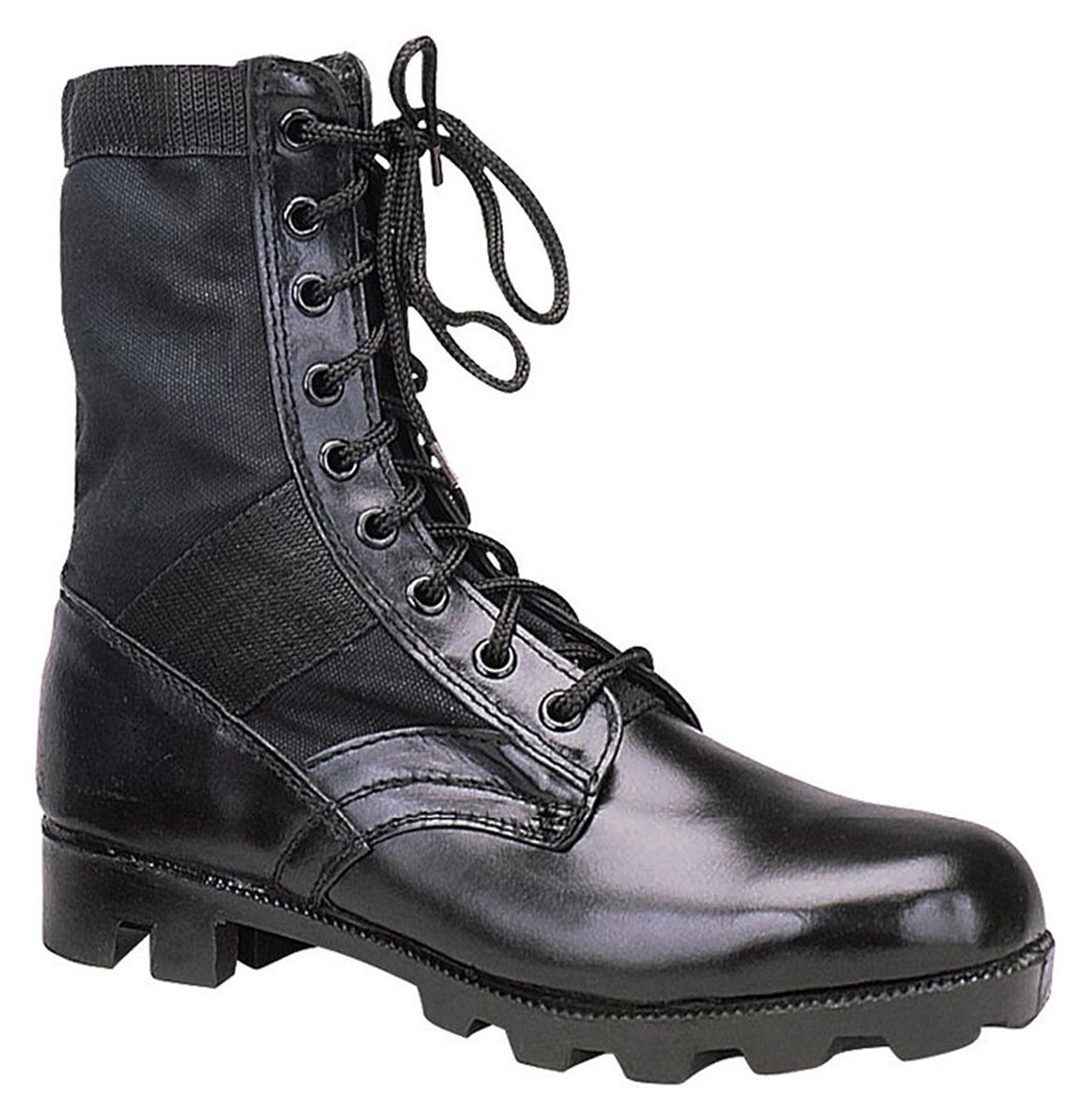 So now would be a good time for me to mention that this specific version of cosplaying that you’ll be doing is the 'CW Arrow' version of Slade Wilson. That is to say that this is the version of Deathstroke that you see on the CW TV show of Arrow and not what you see in other formats.

Anyways, now that that’s over with let’s get to the nitty-gritty of how to best utilize your items as well as how to do a more cost-efficient version of them.

1) Balaclava may not be necessary...it’s up to you, the mask should do a good enough job of hiding your face.

2) Gloves may be substituted with just whatever 'tactical-looking' gloves you may already have laying around.

3) The black 'tactical pants' may also just simply be 'normal' cargo pants or even just straight up 'normal' black jeans if you’d like...the shin guards and leg holsters may be enough to distract anyone from all the details beneath them.

4) Boots obviously may just be whatever black 'tactical-looking' boots you have lying around...if not, then a new purchase of a more 'everyday use' type of boots may be something you should consider.

5) This one is going to be a little more controversial, but the black training katana and shoulder harness may not actually be necessary. For starters, it’s not an absolutely dire necessity to have those items...having the rest of the costume may simply be enough as Slade Wilson doesn’t necessarily always use his sword or have it on his physical person even at all times. And, secondly, you may want to consider if you will be allowed to bring it to the venue you intend to cosplay at...depending on the rules there you might not even be allowed to bring in what actually is still essentially a weapon.

And that’s a wrap folks!

Go off and continue to earn your reputation as the world’s deadliest assassin!