So here’s what Deadshot is all about, and a little background information on him.

If you didn’t bother clicking on the link, here’s a quick summary of the guy:

1) Deadshot is an expert marksman/sharpshooter who is a gun-for-hire.

2) He is considered to be the best or 2nd best or somewhere way up there in terms of both skill as a shooter and an assassin (it depends on which version of the DC comics universe you are talking about, and who is doing it all).

3) His real name is Floyd Lawton.

4) When he was a kid his mom convinced his brother to kill his father (who he idolized), Floyd wanted to save his brother from ruining his life (committing murder can certainly do that to a man), his plan to do this was to take a rifle and shoot his brother’s gun out of his hand to prevent him from shooting their father, in typical comic-book sad origin story fashion it goes wrong and he accidentally shoots and kills his brother (headshot), and in the end he ended up saving the father he hates by killing the brother he loves…

And the rest, as they say, is all history.

Now let’s get to cosplaying Deadshot!

So here’s what you’re going to need: 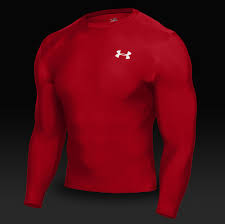 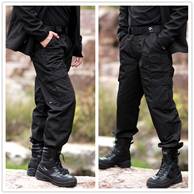 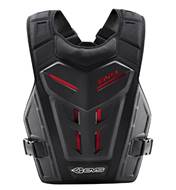 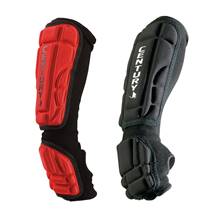 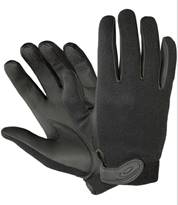 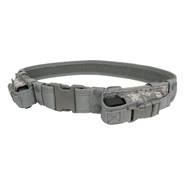 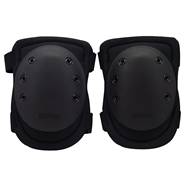 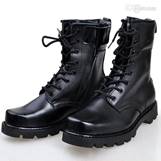 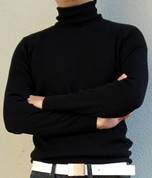 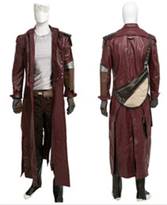 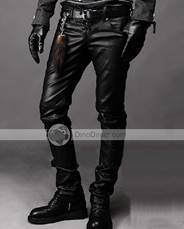 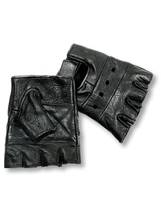 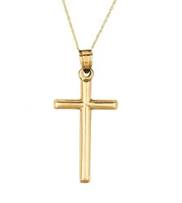 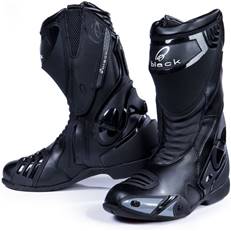 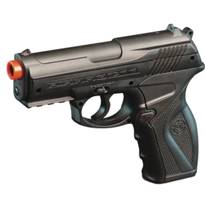 Now I’m guessing that a lot of you noticed pretty much right away that not only is this going to be a very extensive costume, but also that much of this seems either redundant or simply not necessary.

Well, you’re right actually. A lot of this is a little overkill, so-to-speak, and one can most definitely find cheaper ways to do it all and with less items clogging up your free space or storage area.

(NOTE: I want to mention first off that the reason why there’s so many items and why many of them seem to be simply replications of one another is because of Deadshot’s multiple ‘looks’ in the movie...this guide was meant to be a comprehensive guide originally.)

So let’s do some trimming of fat:

1) Black paintball mask can be spray painted white. Obviously, you’ll need to consider using ‘washable’ paint, and if your mask can handle being wet.

2) Obviously, there’s cheaper options other than going with the Under Armour brand name, or even other major brand names...consider looking into the more budget brands.

3) Cargo pants do not have to be of a military ‘type’...can be substituted with just ‘regular’ black cargo pants.

4) Chest guard can be substituted with something more practical like a weight vest...get some working out done now. There’s your motivation!

5) Things like the ‘tactical’ gloves and the ‘tactical’ knee pads and the ‘tactical’ boots (if you’re military and/or law enforcement you’ll understand why that keyword right there sounds so hilarious...if not, just ask one of those guys why) can all be substituted with more ‘practical’ versions. Such as just ‘normal’ black gloves and ‘normal’ knee pads (like ones you find for biking or whatever) and ‘normal’ boots (like fashionable ones you find at shoe stores meant for day-to-day walking while still being socially acceptable).

6) Oh and that last boot right there, the ‘motorcycle’ boots obviously don’t have to be ‘motorcycle’ boots per se. If you followed the previous set of instructions then you may simply have a pair of black boots that can double for both situations without detracting from the ‘look’ of the character.

7) And this part may be the most important one here, but you should seriously consider whether or not maybe a less ‘dangerous’ version of the airsoft gun should be used instead. While it’s certainly true that an airsoft gun is meant to be a toy, it’s still not quite harmless...you can still easily hurt someone with them if careless enough. So in the interests of everyone involved you may simply want to do that thing where you buy a water gun instead, and simply spray paint it black. That way you can rest easy that you’re basically in the clear and that wherever you’re going to cosplay won’t kick you out for having something that may be considered ‘contraband’ or a violation of the rules. They are professional convention centers many times and must maintain their reputation as well as minimize liability on their end as well after all. Be considerate of others. Both those around you and the places hosting you. Besides it’s cheaper this way too, and honestly...you should sort of also just realize that it’s basically not going to make a difference for cosplay purposes since it’s all for looks after all.

Now off you go!