The Brawny Man is, without a doubt, one of the most well-known and easily recognizable figures in contemporary American life and one of the very faces of American corporate identity. 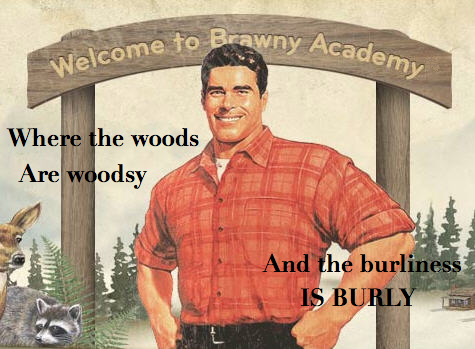 Whether it’s for a Halloween costume or for generic cosplaying people around the country have adopted the look of this iconic figure of American society.

Now because he’s not really a character so much as a 'public image' the Brawny Man doesn’t really have any sort of background information or backstory...he was never part of a 'story' in the strictest sense of the word to begin with.

So instead we’ll just get straight to the costume pieces: 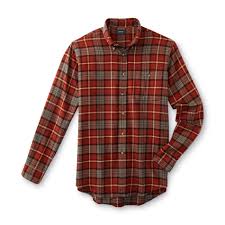 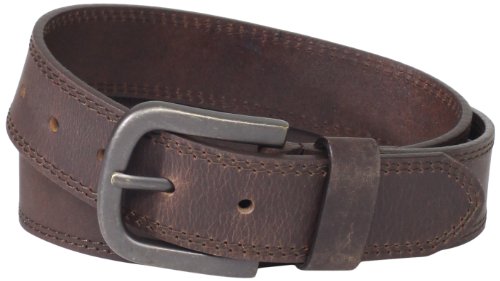 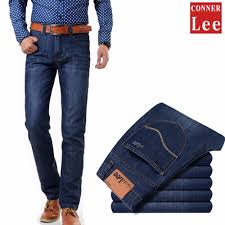 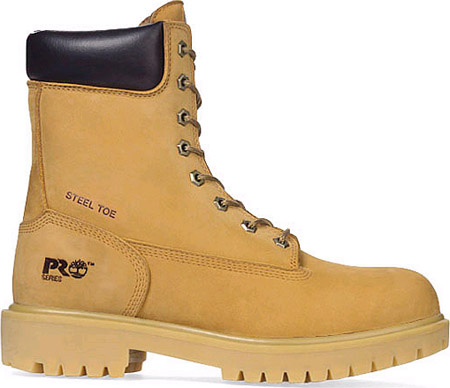 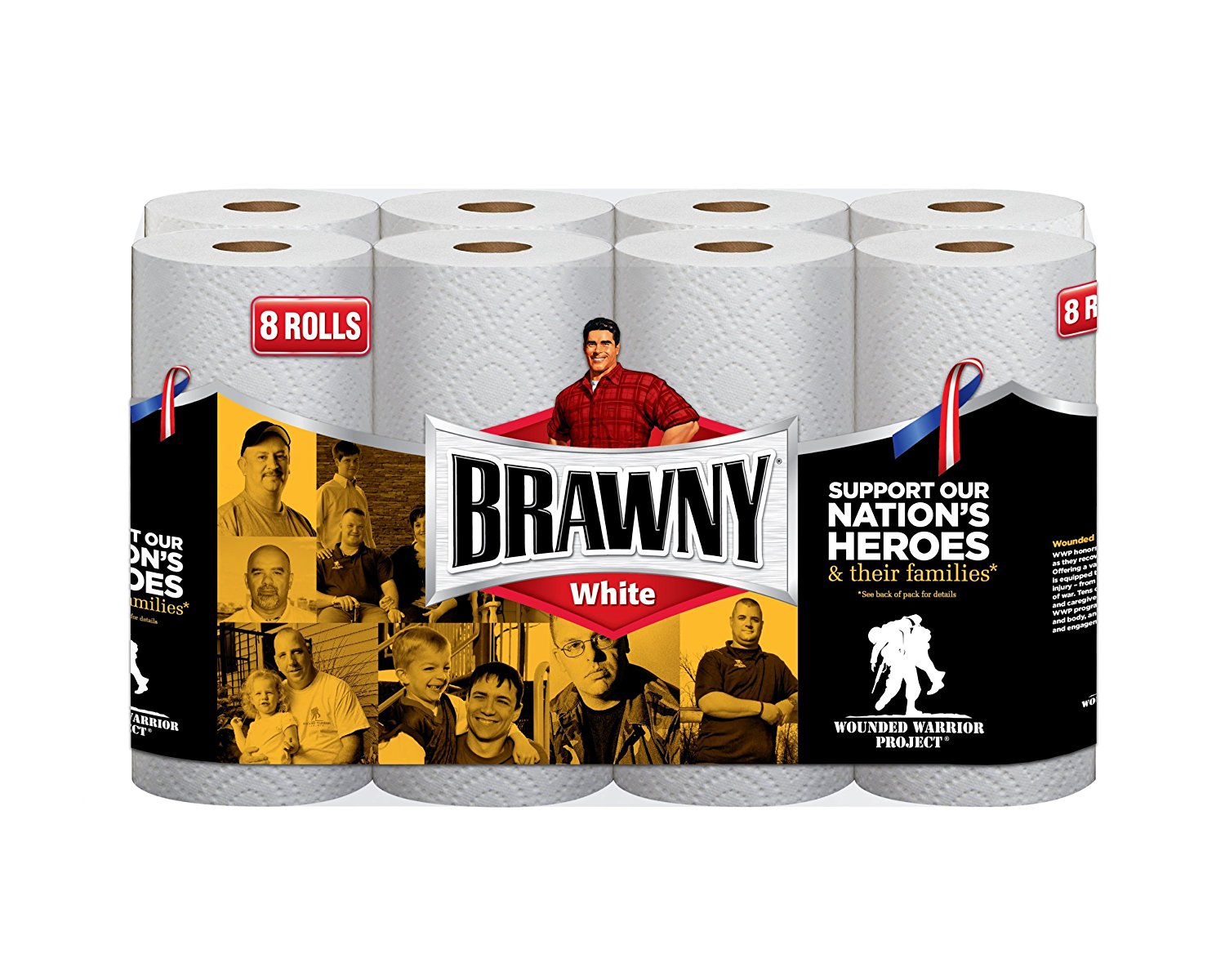 As you can see, the Brawny Man’s cosplay is a rather simple and spartan look.

Which should come as no surprise since he’s just supposed to be your run-of-the-mill American man who takes care of his house and family.

What that translates to, in real life, is that you can’t really change this formula or set of ingredients so to speak.

Even the paper towels must remain...because of how 'normal' his look is if you disregard the paper towels it will become hard to tell who you really are. In fact, I would personally argue that without the paper towels you are arguably just some guy in a plaid shirt and jeans with boots on.