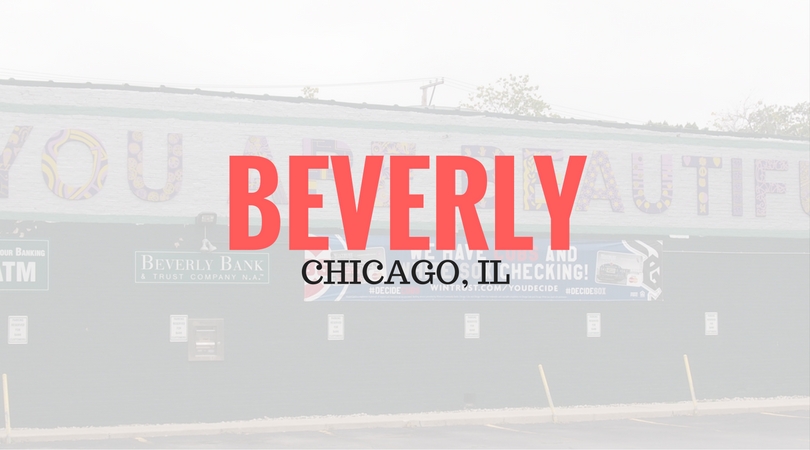 Fun Times in the Neighborhood of Beverly in Chicago

Beverly is a neighborhood located in the South Side of Chicago, Illinois. The close knit town is well known for its famous architecture and Irish history. It is a perfect fit for families, with a low crime rate and was voted number one best neighborhood in Chicago by reviewers on streetadvisor.com. They also have some of the best public schools in the city.

On the Western Avenue's business district, there are more Irish pubs than any other spot in Chicago. The Emerald Isle is the most popular hangout to catch a drink or two with friends. The most famous piece of architecture in Beverly is the The Beverly Unitarian Church. This church is also significant due to their open door and no specific agenda or religion focus. It has the presence of a medieval castle that is sure hard to miss. Another popular spot is the Beverly Arts Center. They feature performances by both local talent and nationally acclaimed artists. Founded during the summer of love in 1967, the Center offers several classes such as cooking, music, and dance. Classes are also open to all ages.

Beverly is also known for their large historical district. The district features homes designed by artists such as Frank Lloyd Wright and Charles Rennie Mackintosh. There is an intimate shopping district along 103rd street which includes the Heritage Gallery. Just north of this district will be their famous ice cream parlor, Rainbow Cone, but if ice cream isn't your favorite, located around the corner from the Cone is Jimmy Jamms Sweet Potato Pies. Established in 2006, Jimmy Jamms by Jimmy Ferguson who named the restaurant after her late father, James Jackson. Jackson was a chef with a special sweet potato pie recipe.

The next time one visits Chicago, be sure to stop in Beverly. Its beauty and history will be sure to resonate with you and make you want to keep returning.