Hotline Miami is a cheap, indie video game (top-down 2D) where all you really do is go around and kill a bunch of people. But it has managed to garner quite a bit of success and attention, and certainly a loyal fan base.

And that’s where our cosplaying comes in today. Because we’re going to be doing Jacket from Hotline Miami.

2) He wears a letterman jacket constantly.

3) And he wears different animal masks.

That’s about it really for Jacket. Anything else will begin to delve too much into the actual game’s plot.

So for now, let’s just get to the costume part: 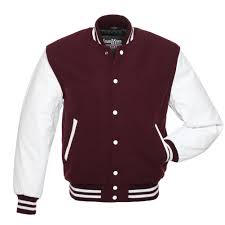 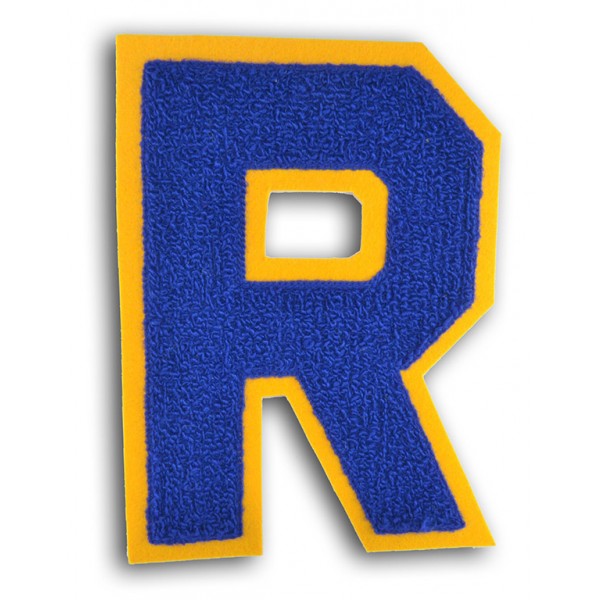 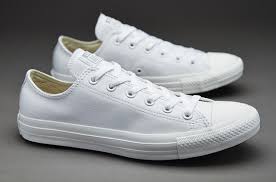 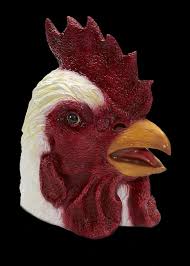 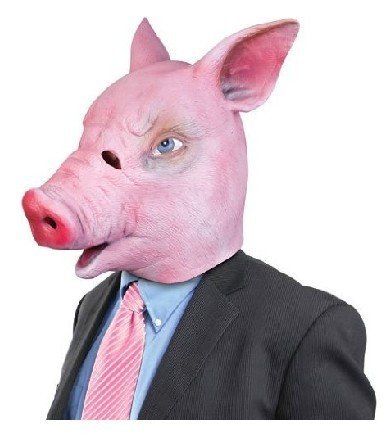 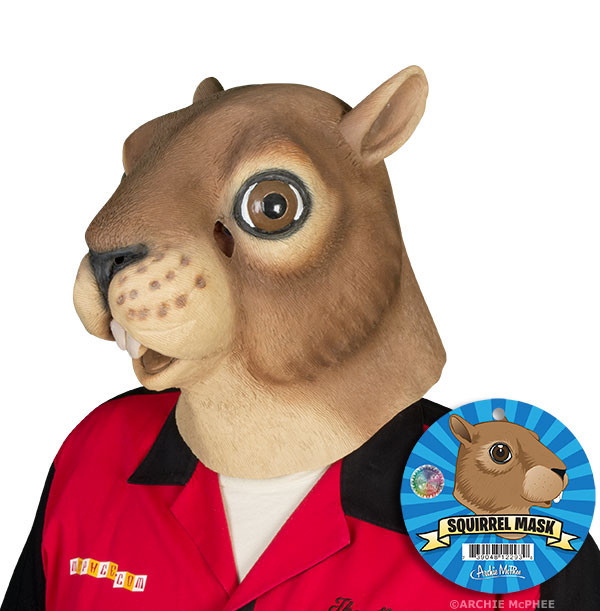 And here’s how you put it all together:

1) Jacket, jeans, and shoes should be self-explanatory.

2) But consider whether or not you’ll really need the actual letter part of the letterman jacket...honestly, it may not be worth the price, and the effort of manually stitching or adhering it on since it may very well be too small of a detail to notice for many people. Your call here.

3) Also consider if you really want the fake blood too. While it’s true that Jacket does some very violent things and that Hotline Miami is a horrifically brutal game with lots of graphic gore and violence in it; it can still be arguable that the fake blood doesn’t necessarily add to the 'authenticity' of the costume. Alternatively, you can think of it as...that a lack of blood won’t detract anything from the costume. Anyway, your choice.

4) But this next part’s important...be very, very careful about the baseball bat thing. There’s certainly a chance that many, many convention centers or wherever won’t exactly just allow someone to walk around with something that we all know could easily be used as a weapon. I mean for Chrissakes! There’s even laws about not being able to have a baseball bat while driving around in your car (a lot of the reason is due to gang violence and attempting to counter it); so it definitely makes sense for you to make sure that wherever you are cosplaying won’t mind a Louisville Slugger around the place. Besides, also consider that technically Jacket doesn’t always have a baseball bat on him...he employs many forms of violence and uses many different types of weapons.

5) Oh and obviously this last one should go without saying, but there’s nothing at all stopping you from sticking with only one or some of the masks. You definitely don’t have to get all of them. My personal opinion? Just one is fine. Up to you though.

OK, get going and start cracking some skulls.