11 from the hit Netflix series, Stranger Things, has made quite the name for herself amongst the binge-watching crowd.

In fact, both Stranger Things and many of Netflix’s original series have been quite successful.

So let’s talk a little bit about her first:

1) 11 is a girl with strong psychokinetic abilities.

3) She was abducted at birth by Dr. Martin Brenner to be used as a human test subject.

4) She got her powers as a result of her mother being a part of the MKUltra government project and getting pregnant while participating in them.

And there’s the backstory on 11.

Now let’s talk about her costume: 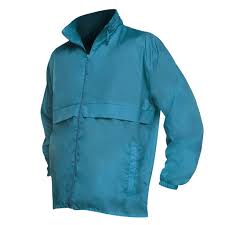 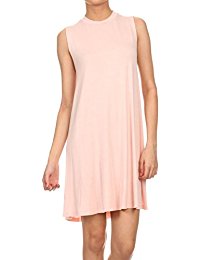 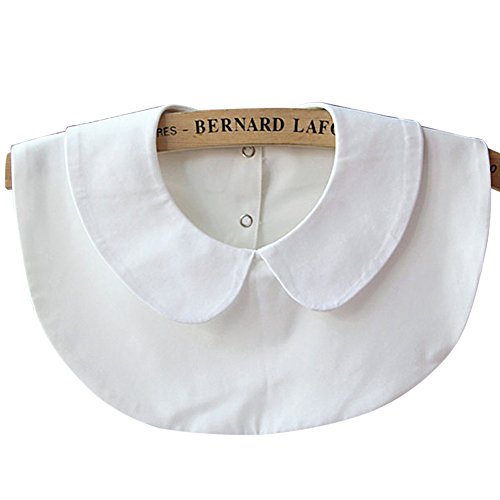 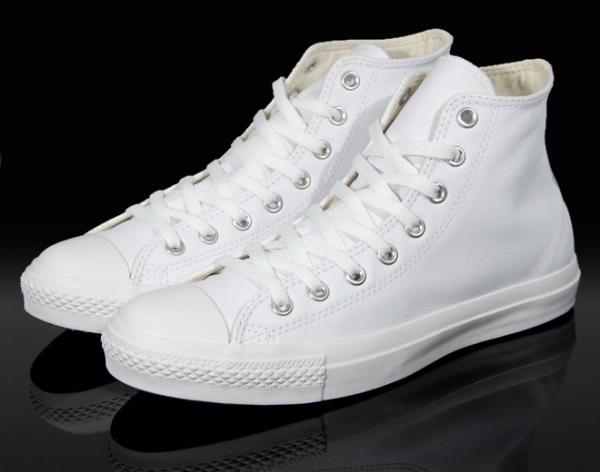 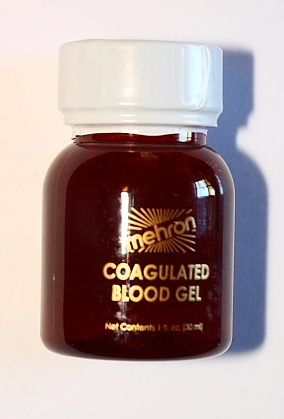 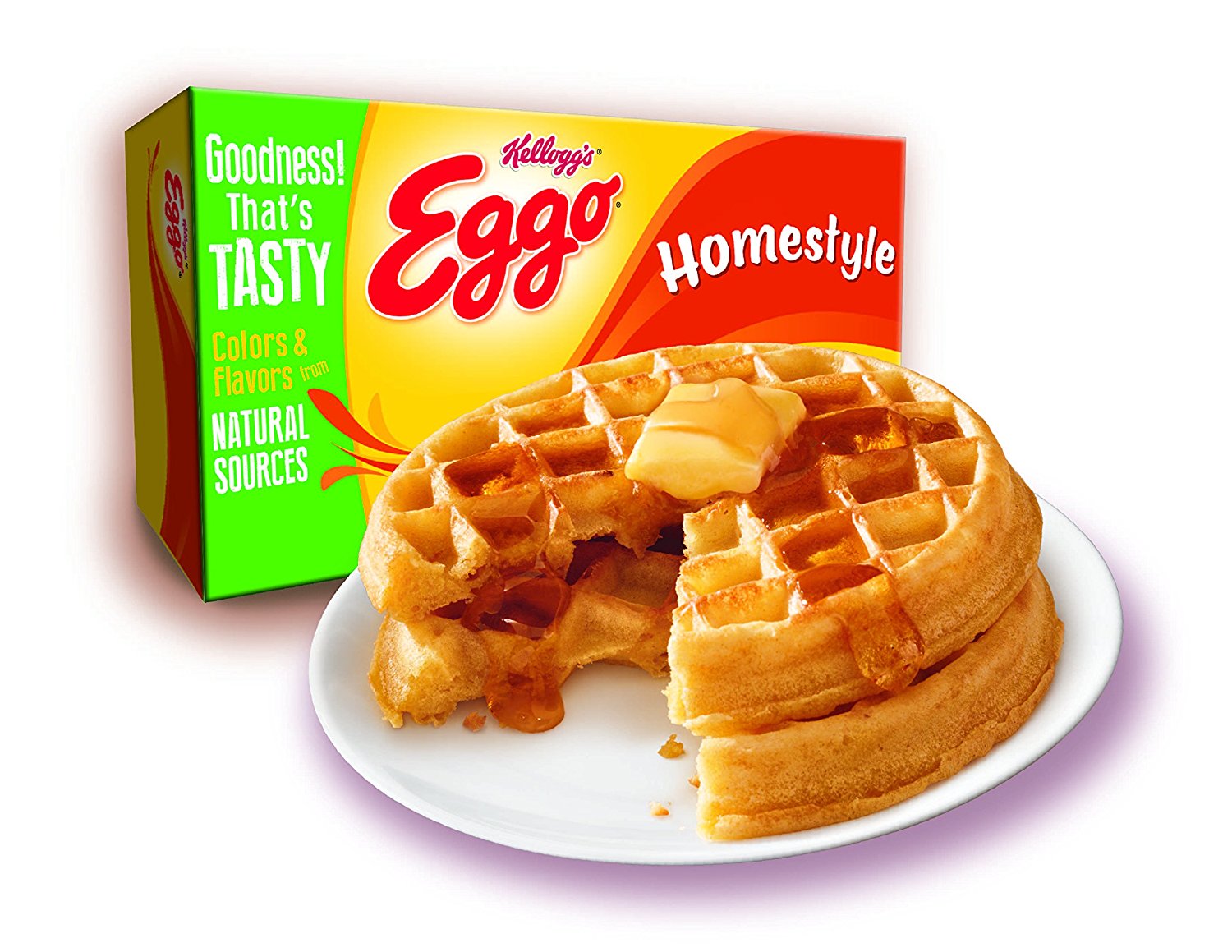 Let’s assemble it all together now and talk a little about it.

1) Let’s start off with first saying that the fake blood and Eggos may not be 100% necessary. Your choice.

2) Everything else is basically a ‘normal’ item that you could foreseeably wear during normal’ day-to-day life. So simply don your attire as you would ‘normally’.